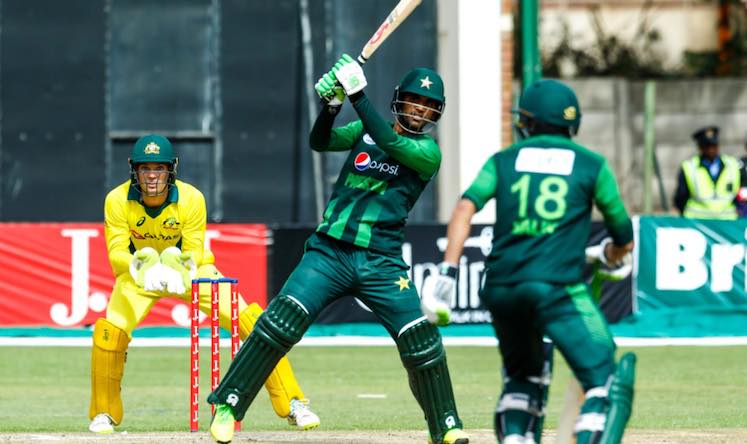 July 8 (CRICKETNMORE) - Fakhar Zaman hit a T20I career-best 91 to lead Pakistan to a six-wicket victory over Australia in the Tri-series final in Harare. Zaman was later awarded Player of the Match as well as Series.