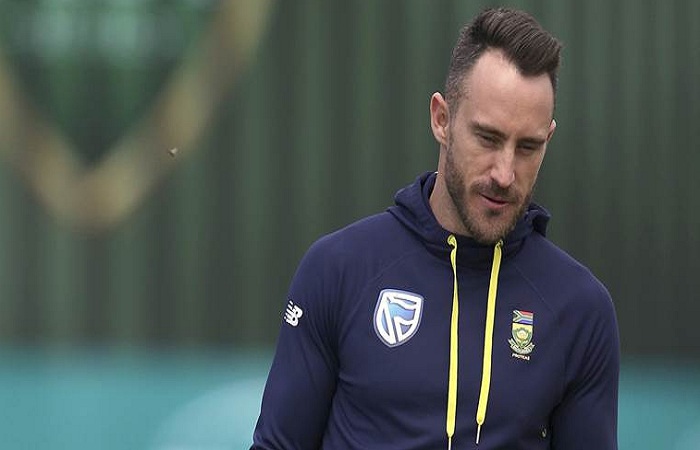 Du Plessis – who has twice been found guilty of ball tampering himself, but was only fined and never banned – was speaking on the eve of the fourth and final Test at the Wanderers.