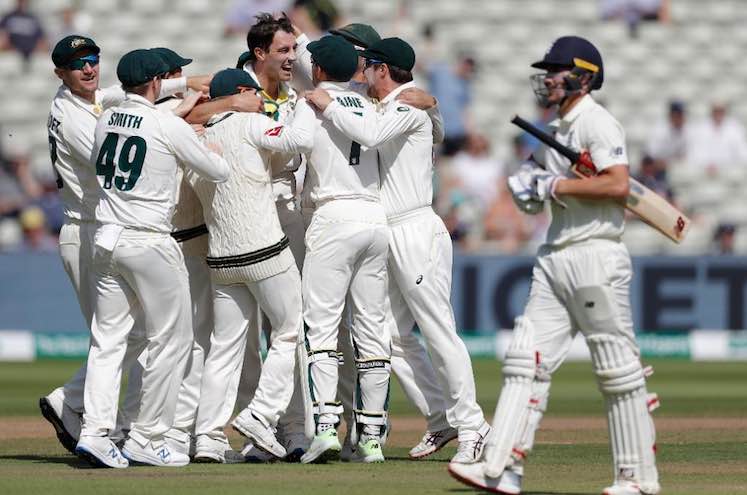 New Delhi, Aug 5 - Umpiring errors took centre stage in the first Ashes Test at Edgbaston and, as is often the case nowadays when an individual is in the centre of a significant sporting event, their mistakes reflected on Wikipedia. While Aleem Dar's page was seemingly intact, Joel Wilson's introduction had been altered through the course of Day 5.

The term 'blind' was removed soon after but that was not the end of it for Wilson as after that his description started with a line that said: "Joel Sheldon Wilson (born 30 December 1966) is not an international cricket umpire from Trinidad and Tobago." The page has since been rectified.

Both umpires came in for significant criticism from fans and commentators for their howlers that affected significant parts of the match. Australia went on to win the Test by 284 runs and thus took a 1-0 lead in the five-match series.