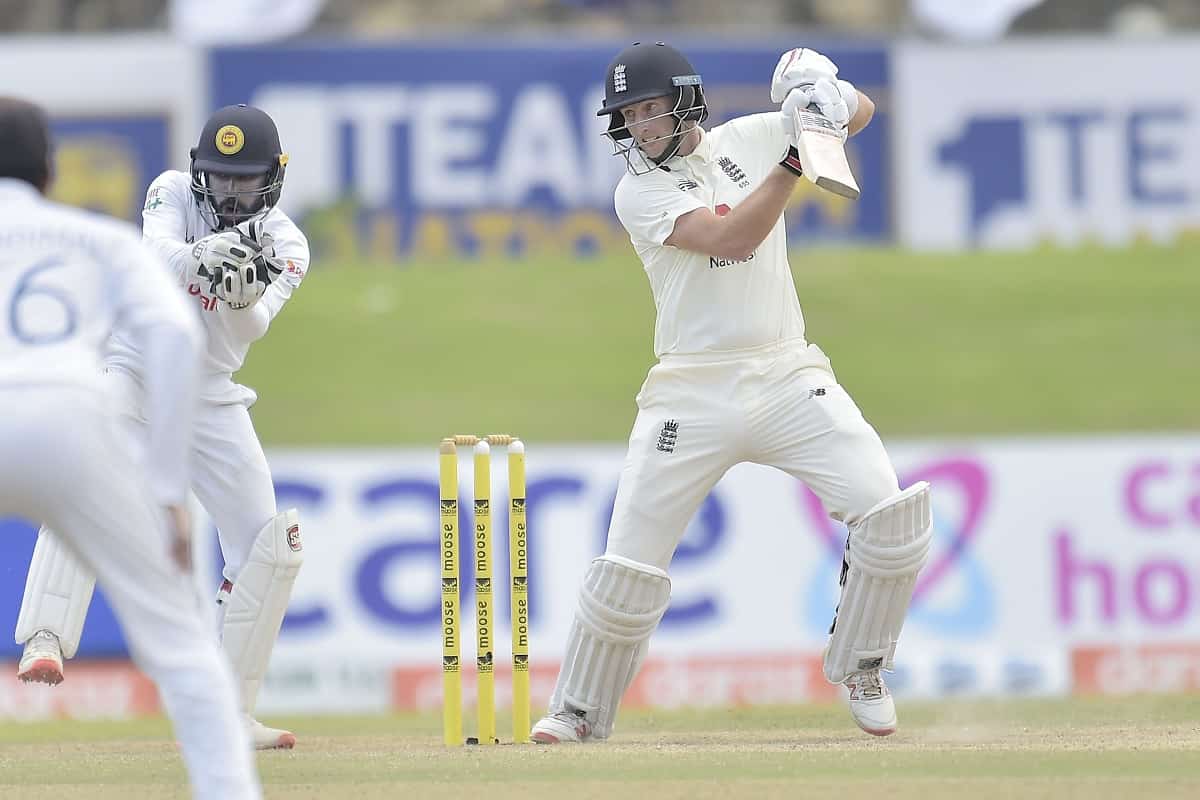 Skipper Joe Root hit his second successive Test century to help England stay in the hunt on day three of the second match against Sri Lanka on Sunday.

Root, who scored 228 in England's opening win of the two-Test series, reached his 19th Test century and his eighth as captain.

Root moved from his overnight 67 to 100 with a single off Dilruwan Perera in the morning session in Galle as the tourists reached 159 for four in response to Sri Lanka's 381. They trail by 222 runs.

The star batsman, who went past England great Geoff Boycott's Test runs of 8,114 on Saturday, has an average of close to 49 in 99 Tests.

Root, who made his debut in 2012 against India in Nagpur, reached the hundred in 139 balls with the help of 14 boundaries. He raised his bat to the applauding dressing room and a lone England fan standing at the ramparts of an old fort overlooking the picturesque ground.