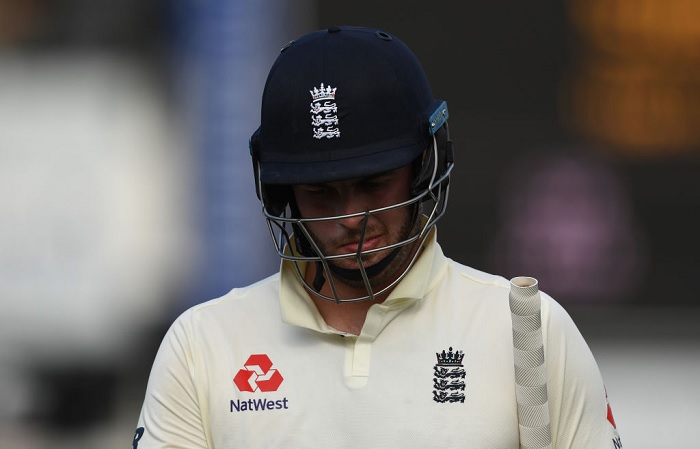 According to a BBC report, Sibley is the latest to get affected by illness which had forced Ollie Pope, Chris Woakes and Jack Leach to miss the first Test in Centurion which England lost by 107 runs.

Sibley made four and 29 runs in the first Test.

Craig Overton and Dom Bess, who were called up as cover before the Test, will remain with the squad when they fly here Tuesday, the BBC report said.