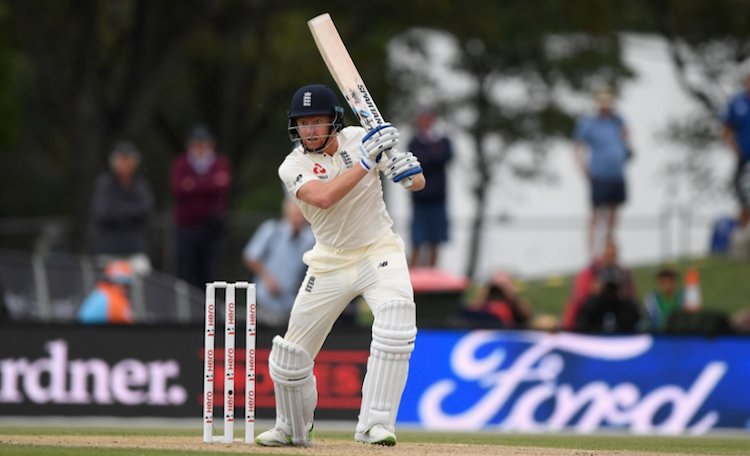 April 2 (CRICKETNMORE) - Bad light stopped play in Christchurch with New Zealand on 42/0 chasing 382 for victory in second Test. For victory on final day of the test, England will be aiming 10 wickets while the Black Caps need 340 runs on the final day of the second cricket.

New Zealand openers Tom Latham and Jeet Raval steered the home side to 42 without loss against some testing bowling.

Earlier, England declared on 352 for 9, setting the Black Caps a daunting chase of 382 runs to win and take the series 2-nil.