England include James Vince for final ODI against India 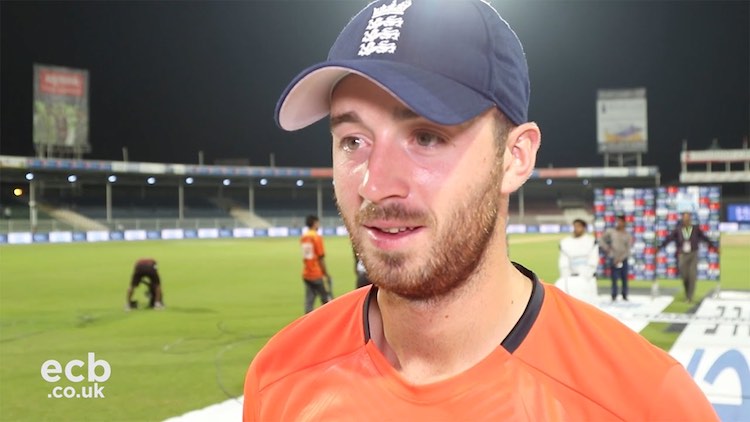 July 16 (CRICKETNMORE) - England have called up Hampshire captain James Vince in the squad for the third and deciding One-Day International (ODI) against India at Headingley on Tuesday the England and Wales Cricket Board announced on Sunday.

Vince, 27, has played 13 Tests an five one-day internationals but has yet to nail down a place in the England side despite impressing at the county level.