Ellyse Perry is now no.1 all-rounder in T20Is 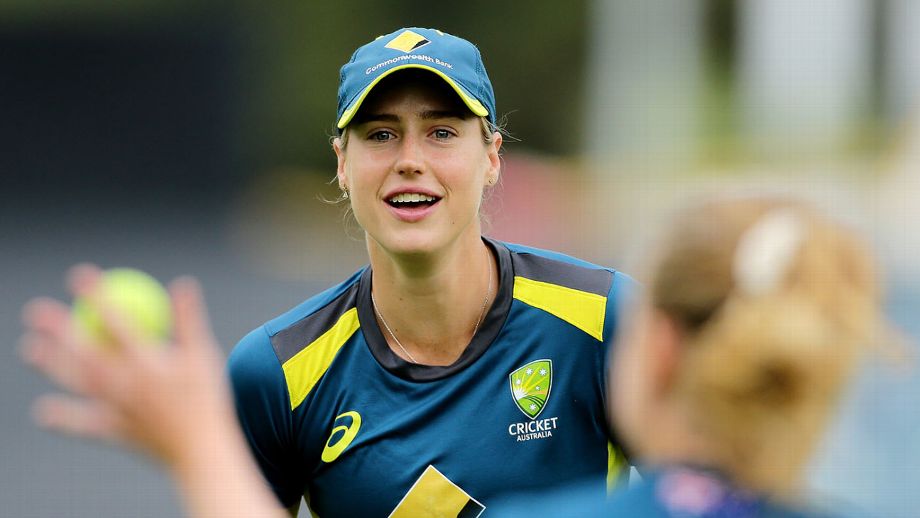 Dubai, Aug 2: Australia's Ellyse Perry has become the top-ranked all-rounder in the ICC Women's T20I rankings after a standout performance in the series against England, which the visiting side won 2-1.

Perry scored 114 runs including an unbeaten 60 in the final match and finished with three wickets in the series to overtake West Indies all-rounder Stafanie Taylor. Perry is now 12 points ahead of Taylor at a career-high 398 points and at the top of the table for the first time since October 2017.

Australia captain Meg Lanning is another major gainer in the latest rankings update carried out on Thursday.

Lanning, who recorded the best ever T20I score of 133 not out in the first match in Chelmsford and aggregated 178 runs in the series, has moved up two places to take second slot in the ranking for batters led by New Zealand's Suzie Bates.