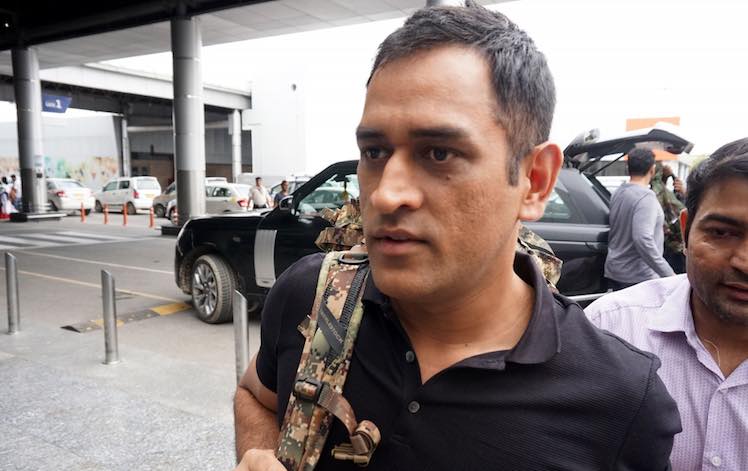 New Delhi, March 24 - Former South African all-rounder Albie Morkel said that M.S. Dhoni and stability have been the two big factors that have contributed to Chennai Super Kings (CSK) being one of the most successful teams in the Indian Premier League (IPL) thus far.

"He (Dhoni) plays a big role," Morkel told SportStar. "We all know how big Dhoni is in India. He is one of the best T20 and white-ball players ever to play the game and if you get him as a leader, it is going to bring success as he knows how to get the best out of his players."

Morkel retired from all forms of the game in January 2019 and is the third highest wicket-taker for CSK with 91 scalps. CSK are known to have had players like Suresh Raina and Dwayne Bravo who have been with the team for a long time alongwith Dhoni and for their tendency to buy experienced players who may be considered past their prime.

"It all comes from keeping your core group of players together for a long time and have the same captain, Dhoni, for all seasons except for the two years when they weren't part of the competition," he said.

"Consistency is their secret. Over the last few seasons, they have made the finals eight times out of 10," he added.

CSK were to play the Mumbai Indians in what was a repeat of last year's final in the first match of the 2020 season of the IPL on March 29 at the Wankhede Stadium in Mumbai. However, the start of the season has been postponed due to the coronavirus pandemic that has gripped the country.