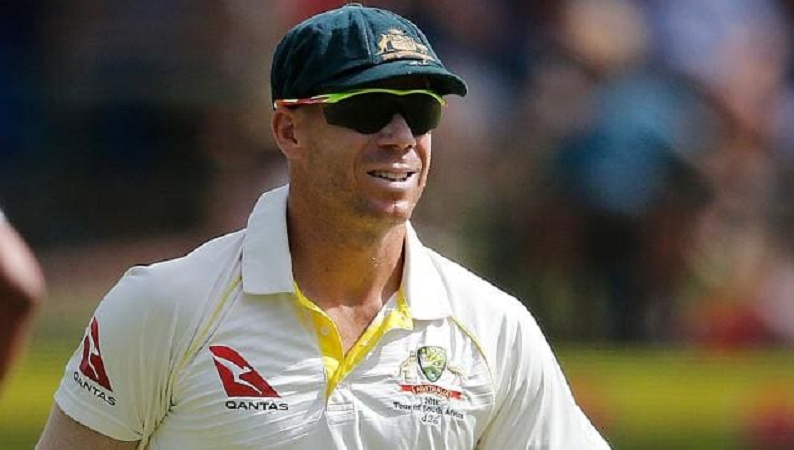 March 27 (CRICKETNMORE) - According to the Daily Mail, the opening batsmen shamelessly disclosed to a group of England players during post-series drinks how he used tape on his left hand to scuff the ball up and encourage reverse swing.Warner wears the tape - which abrasive substances can be attached to - whilst in the outfield but interestingly doesn't when he is batting - and far more likely to receive a blow to the fingers.