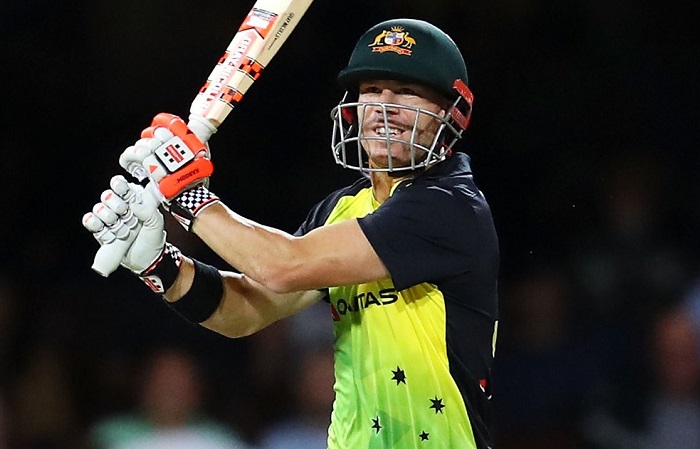 16 June, (CRICKETNMORE)। The St Lucia Stars have announced that David Warner will join them for the 2018 Caribbean Premier League (CPL). Warner will replace fellow Australian, D’Arcy Short, who is no longer available for the tournament due to being selected for Australia A’s tour of India which takes place in August and September.

Warner has played in T20 tournaments around the world, but this will be his first appearance in the CPL.

The last innings Warner had in the Caribbean saw him score 109 in an ODI vs South Africa in 2016, but this will be his first visit to play T20 cricket in the region since he represented Australia against the Windies in March 2012.

A veteran of 243 T20 matches, 70 of which are internationals, Warner brings a huge amount of experience to the Stars squad. With 7,668 T20 runs and six T20 hundreds, fans of the Hero CPL can look forward to him adding to that tally when the Stars get their tournament underway on 8 August.

Hats Off For Turning Up: Sachin Tendulkar Lauds Nitish Rana,…