CSK-MI is one game that people wait to watch: Dhoni 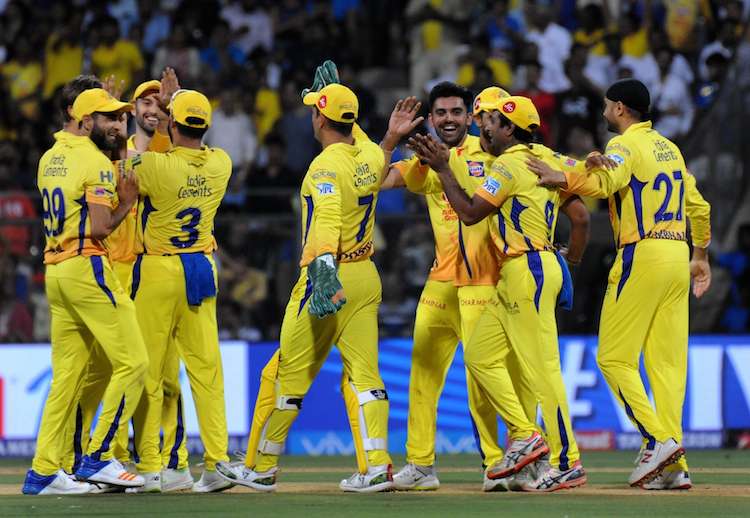 During the post match conference, Dhoni said, "CSK-MI is one game that people wait to watch. Support has always been there wherever we've played. We're coming back after two years, that's also the reason that people are eager to watch us in action. Overall the spectators have been very good."

"I'm a practical person, so I was hoping in the dressing room that the quantum of defeat shouldn't be too big. The idea was - if there's a chance to win, go for it, but also try to get closer to the target. The way Bravo batted, it was really good to see him take the responsibility. Don't think we batted well as a team. But it's the first game, so we'll take the positives out of it. Those will be more important for us in the coming games," Dhoni added.

Speaking about the upcoming games, he said, "The kind of players we have got, our selection will be based on horses for courses where we'll see the wicket and then decide. We'll also keep an eye for players who are injury prone. We'll have to keep an eye on lot of things. We have quite a few who can bat and bowl."