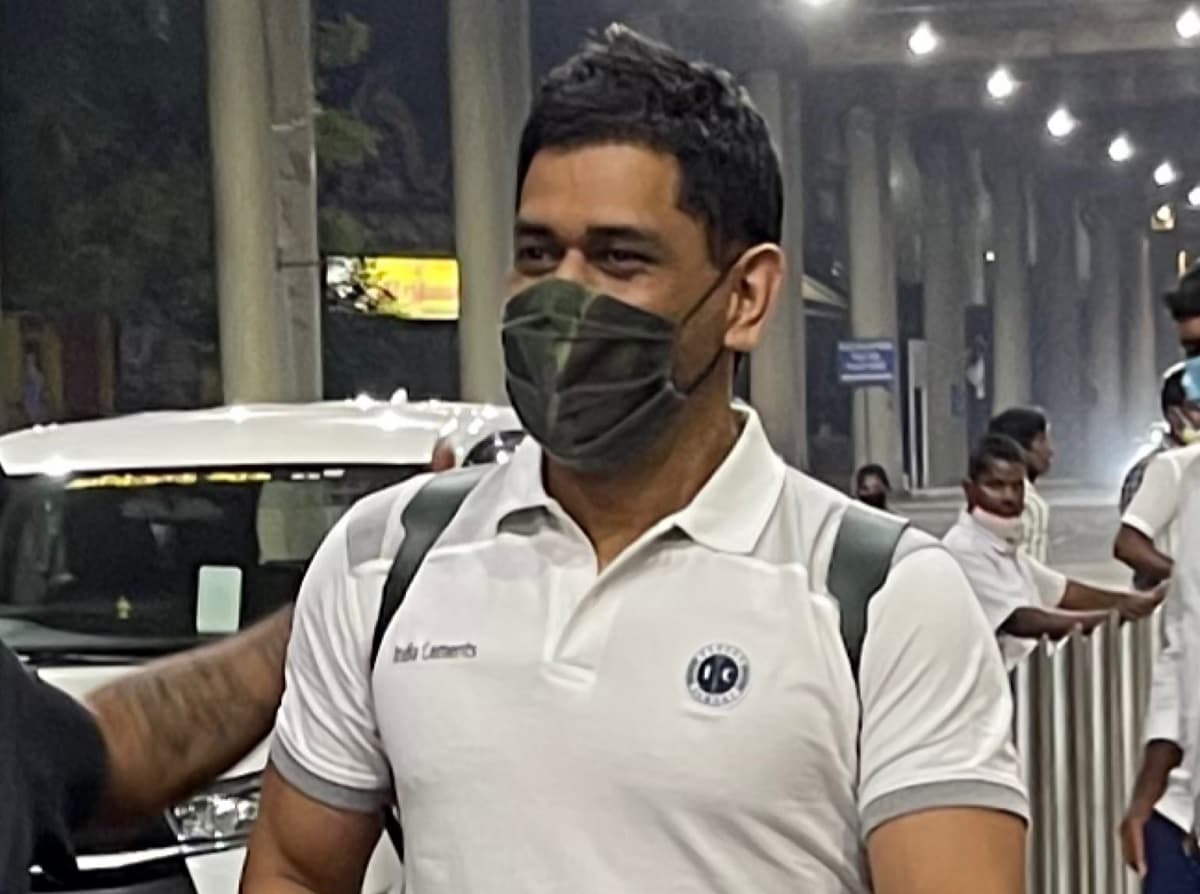 Former India captain Mahendra Singh Dhoni might have retired from international cricket, but his craze among fans remains constant.

This was evident here when a huge crowd who had come to catch a glimpse of him during his visit to Sachore district of Rajasthan, went out of control.

Dhoni had to face fan frenzy on Sunday when he was inaugurating a school.

The frenzied mob uprooted tents and barricades. Dhoni was pushed and pulled and manhandled and was quickly sent back by officials via road to Ahmedabad. Police had to resort to lathi-charge to control the situation while Dhoni was sent back to safety.

The school founder Dharamchand Jain and Dhoni were friends since Jain runs his business in Mumbai and Dubai. He got a school made in the name of his mother in his village and Dhoni was invited to inaugurate this school.