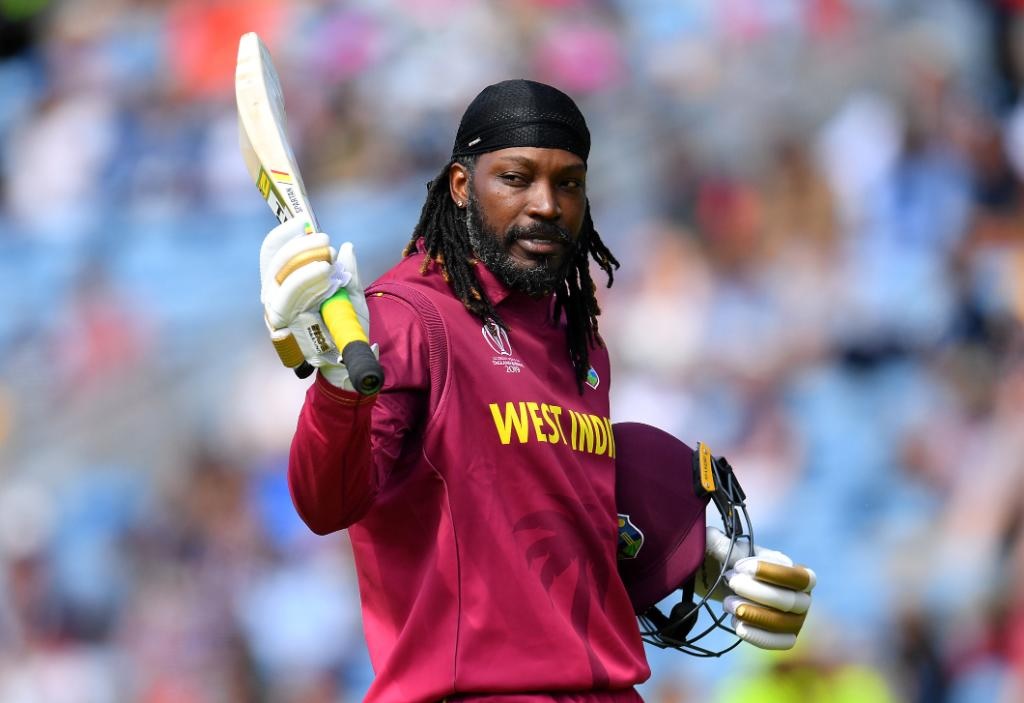 New Delhi, Aug 13 West Indies great Brian Lara congratulated Chris Gayle after the latter surpassed him as the team's highest run scorer in ODI cricket. Gayle on Sunday managed to score just 11 runs but that was enough for him to go past Lara's tally of 10,348 runs. He now sits on 10,353 runs and the match was also his 300th ODI.

"Congratulations @henrygayle most runs by a West Indian in ODI cricket," Lara tweeted.

Gayle had said earlier in the year that the home series against England would be his last for West Indies and that he would end his international career after the 2019 World Cup. He scored 249 runs in the tournament and said that he would be "definitely be playing the ODIs against India" and even said he might consider playing one of the two Test matches that comes after the ODI series.

While he is playing the ODI series, West Indies decided not to call up Gayle for the Test series. Gayle has not played a long form game since September 2014.