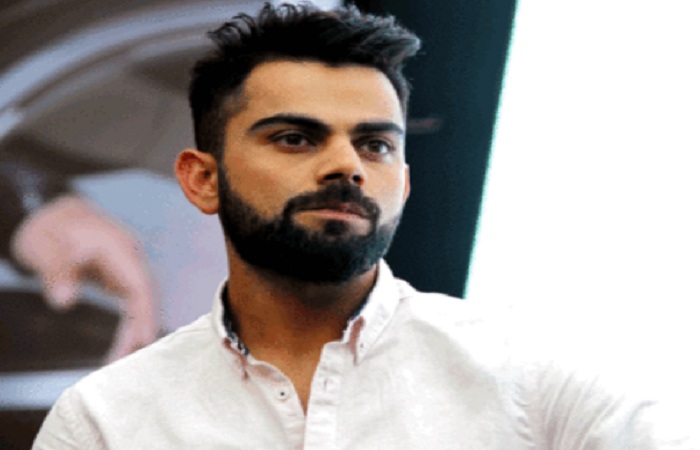 May 24 (CRICKETNMORE) - Indian cricket team captain Virat Kohli has been advised by a leading Orthopedic surgeon of the country to not to play County cricket with Surrey as it might aggravate the herniated disc (slipped disc) condition he is suffering from.

Kohli is playing non-stop cricket for last 1 year which has resulted in the Indian skipper suffering from a slipped disc.

According to reports of Times of India, Virat Kohli’s doctor has warned him of the consequences that would arise if he plays county cricket. Chances are also very high that if the Indian skipper doesn’t recover in time, he may miss the Test series against England as well. This is a big blow for the Indian cricket team ahead of the England tour.