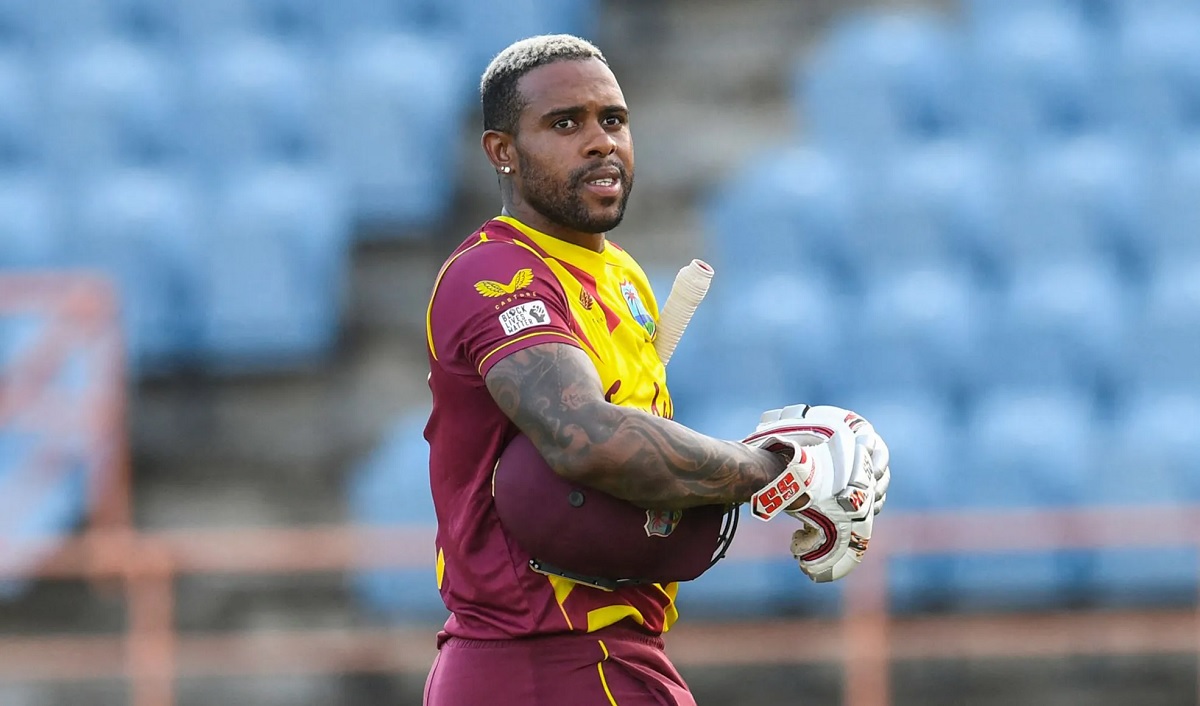 West Indies T20 World Cup ambitions have suffered a blow, with star all-rounder Fabian Allen ruled out of the tournament.

Allen has been withdrawn from the squad due to an ankle injury and has been replaced in the 15 by Akeal Hosein. In turn, Hosein will be replaced on West Indies' reserves list by Gudakesh Motie.