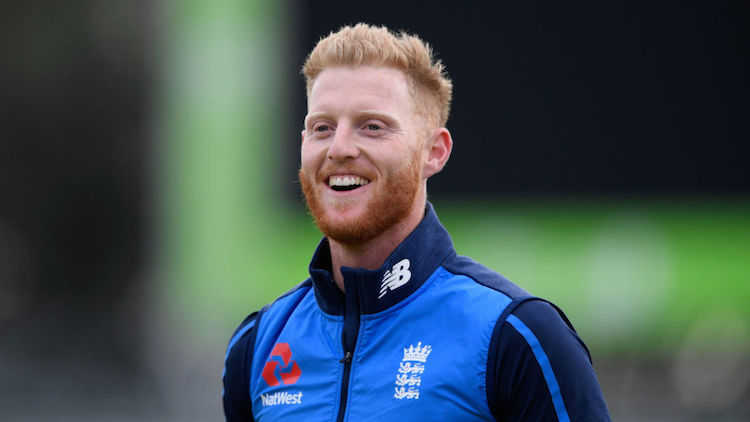 June 2 (CRICKETNMORE) - England all-rounder, Ben Stokes is in doubt for the upcoming one-day international series against Australia after being diagnosed with a torn hamstring. Stokes sustained an injury in his left hamstring while fielding during a recent training session and

The 26 years old, was ruled out of England’s second Test against Pakistan, which began on Friday at Headingley, after scans revealed a tear in his left hamstring.

The five-match one-day series against Australia begins at The Oval on June 13, followed by a sole T20I encounter.