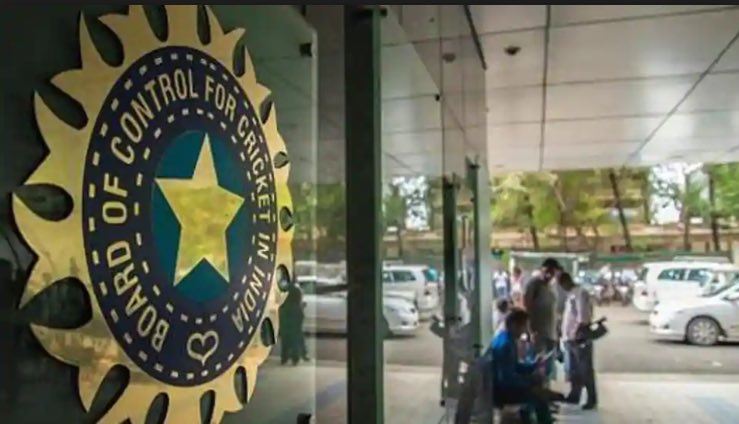 New Delhi, March 12 - The Board of Control for Cricket in India (BCCI) on Tuesday issued warning that an impersonator is offering in-stadia branding and ad spaces for the series against Australia by claiming to be a BCCI representative.

"The BCCI had put up a notice on its official website bcci.tv about an individual claiming to be a representative of the Board. The impersonator has been offering in-stadia branding and ad spaces for the ongoing Paytm India-Australia series," the BCCI said in a statement.

"The Board categorically informs that the said person is neither an employee nor is he connected in an official capacity. Avoid engaging in activities carried out by the imposter using BCCI's name or its logo. You are advised to report the matter to the police," it said.