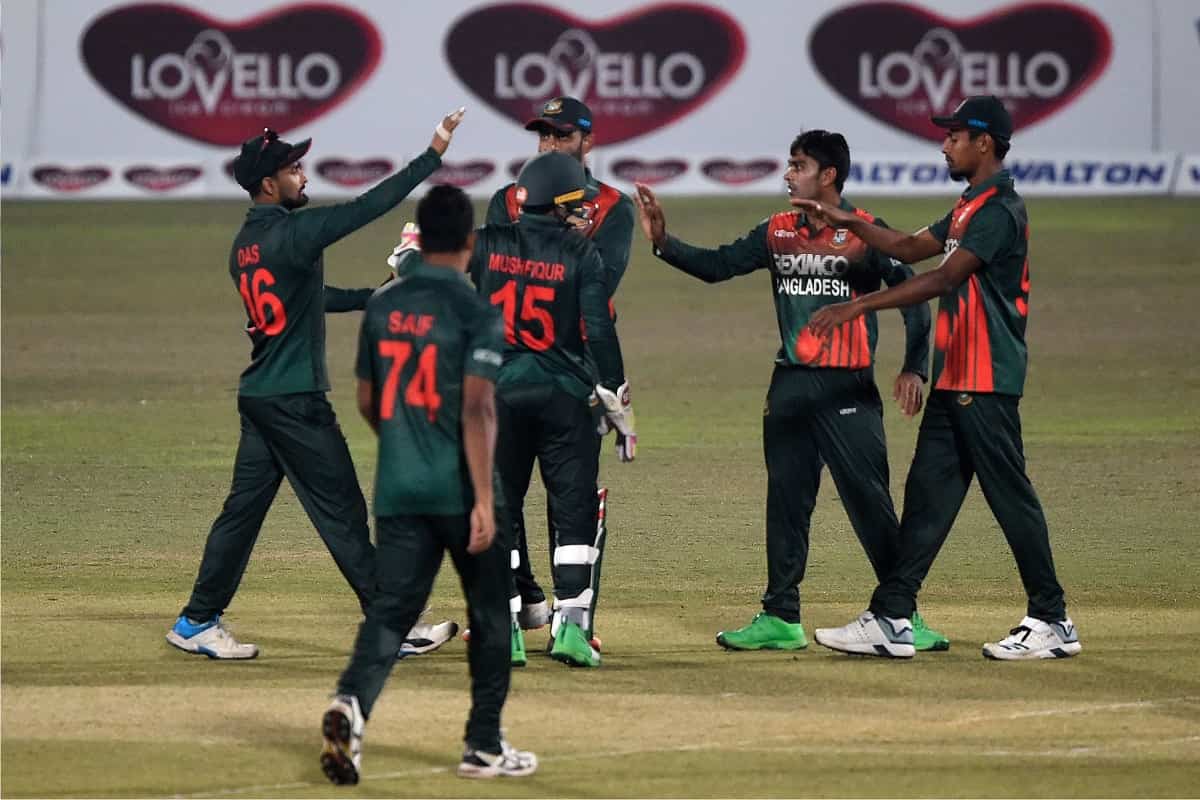 Bangladesh beat the West Indies by 120 runs in the third one-day international in Chittagong Monday to sweep the series 3-0.

Mohammad Saifuddin claimed three wickets as Bangladesh bowled out the West Indies for 177 runs in 44.2 overs.

Earlier, four players hit fifties as Bangladesh made 297-6 in their 50 overs.

The two teams will play two Test matches in February.