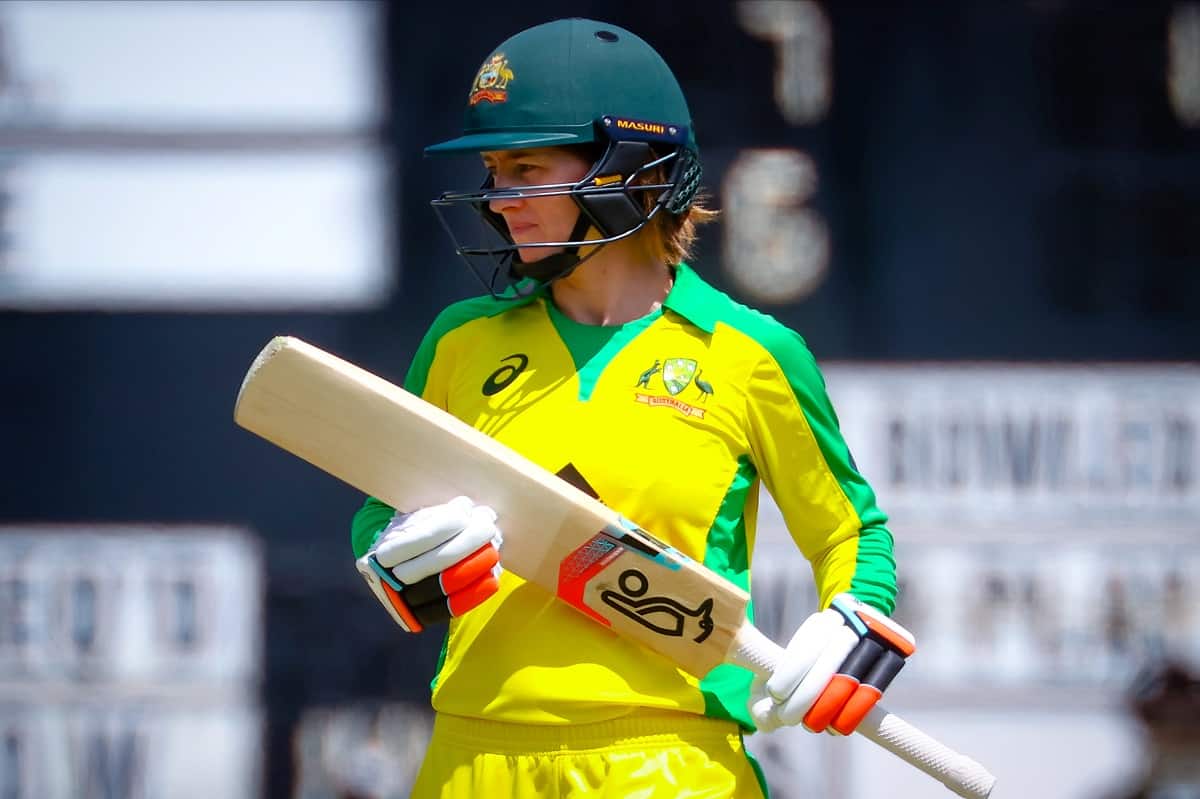 Australia's Rachael Haynes has withdrawn from The Hundred due to travel restrictions related to Covid-19. Rachael was scheduled to represent the Oval Invincibles in the tournament which gets underway on July 21.

"We're disappointed to lose a player of Rachael's stature and ability, but the realities of COVID mean there remain practicalities that are difficult for some overseas players to overcome," an England and Wales Cricket Board spokesperson told Standard Sport.

"A replacement overseas player will be signed by Oval Invincibles, and we look forward to showcasing the women's game with world-class players performing on a big platform through The Hundred this summer," the spokesperson further said.

Australian male players had recently been stranded in India after the Indian Premier League (IPL) was postponed indefinitely and Australia banned travellers from India. The incident may have a knock-on effect on Australians participating in the Hundred with organisers expecting more pullouts.