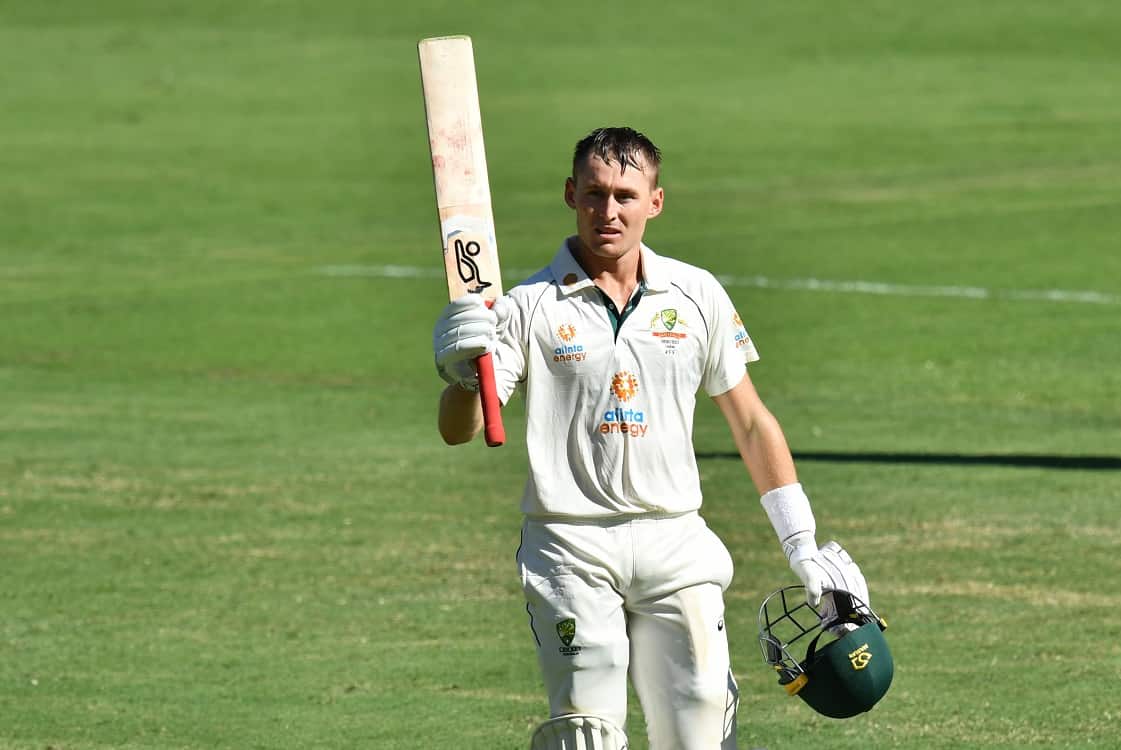 Marnus Labuschagne put Australia firmly in control of the fourth Test against India with his fifth century in his 18th Test match at the Gabba in Brisbane on Friday.

Labuschagne came to the crease in the second over with Australia in trouble at four for one.

He started slowly but picked up the pace after tea and reached his century with a drive through cover and mid-on for an all-run four.