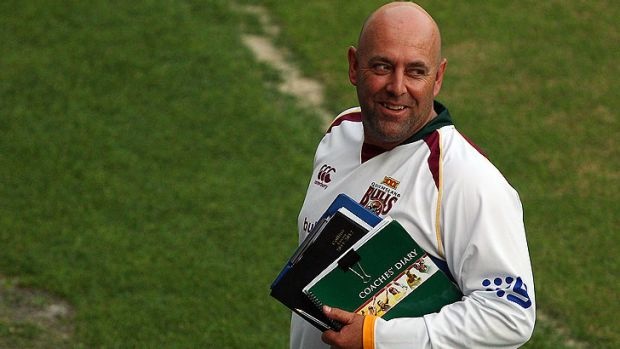 Australia cricket coach Darren Lehmann will step down from his position after his contract ends after the next Ashes series in 2019. "Darren Lehmann has confirmed that he will not seek to extend his tenure as Australia's coach beyond his existing contract, which is set to run out following the next Ashes series in 2019," Cricket Australia said in a statement on Monday. (Image - Google)