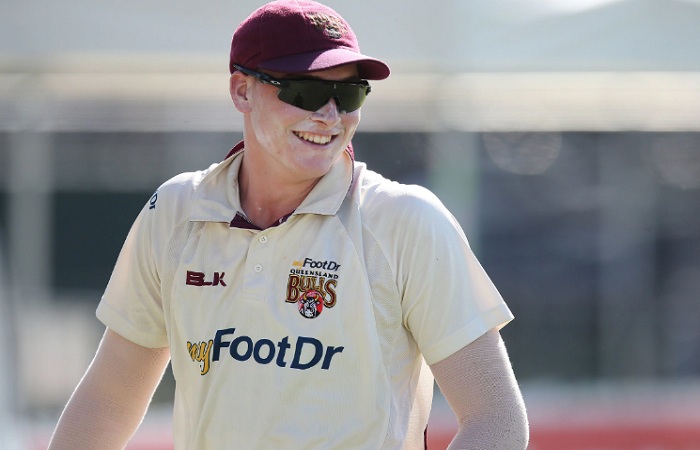 March 27 (CRICKETNMORE) - Australia have included Matt Renshaw in the squad for the 4th and last test match against South Africa in this test series. Cricket Australia have taken this step after the suspension imposed on Steve Smith by ICC for 1 test match after getting found as the suspect of ball tampering. Cricket Australia could be upto some more call ups but no official information has been announced by CA. Matt Renshaw was an obvious choice for the Australian cricket team looking forward to his current form in Sheffield Shield series.