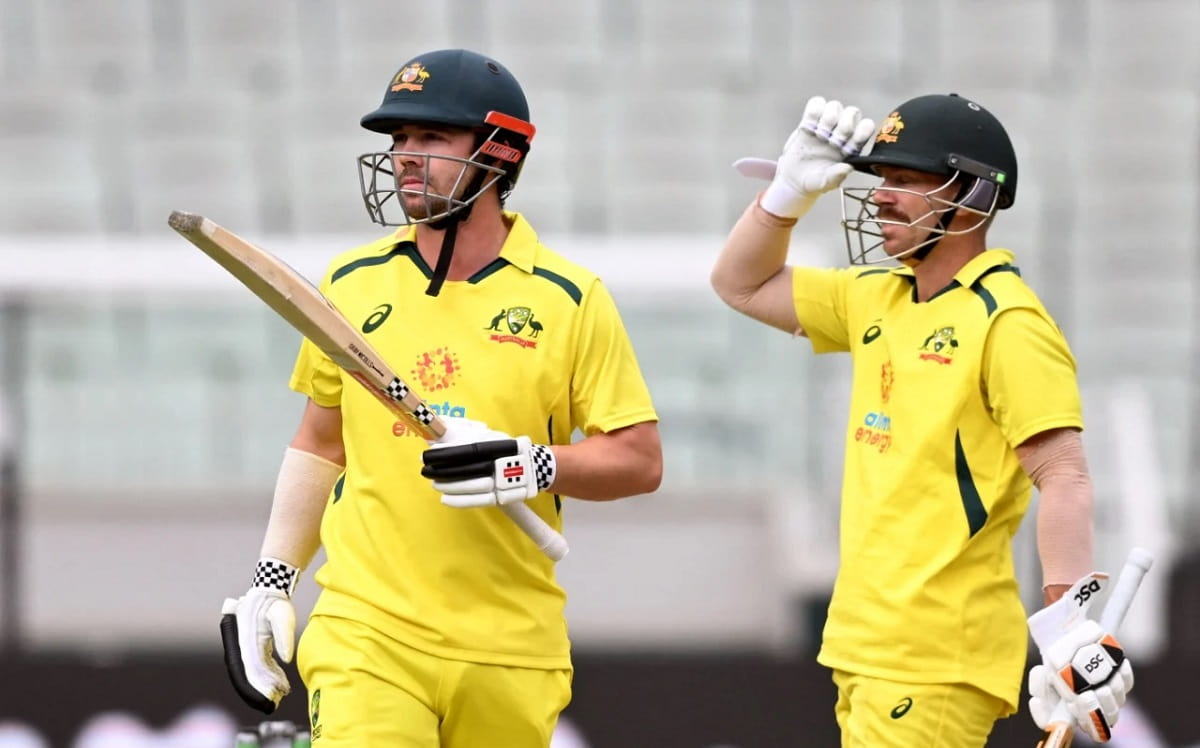 AUS vs ENG: After rain interfered and caused an unwanted break, the 3rd ODI match between England and Australia has been reduced to 48 overs per side.

After being put in to bat first, Australia got off to a blazing start as the openers added 269 runs for the 1st wicket. Travis Head scored 152 runs while David Warner scored 106 runs. Both openers were dismissed by Olly Stone in the same over in the 39th over of the innings.

Earlier, England captain Jos Buttler won the toss & opted to bowl first against Australia in the 3rd ODI. This match is being played at Melbourne Cricket Ground, Melbourne.