Arzan Nagwaswalla - The Only Parsi Cricketer In India 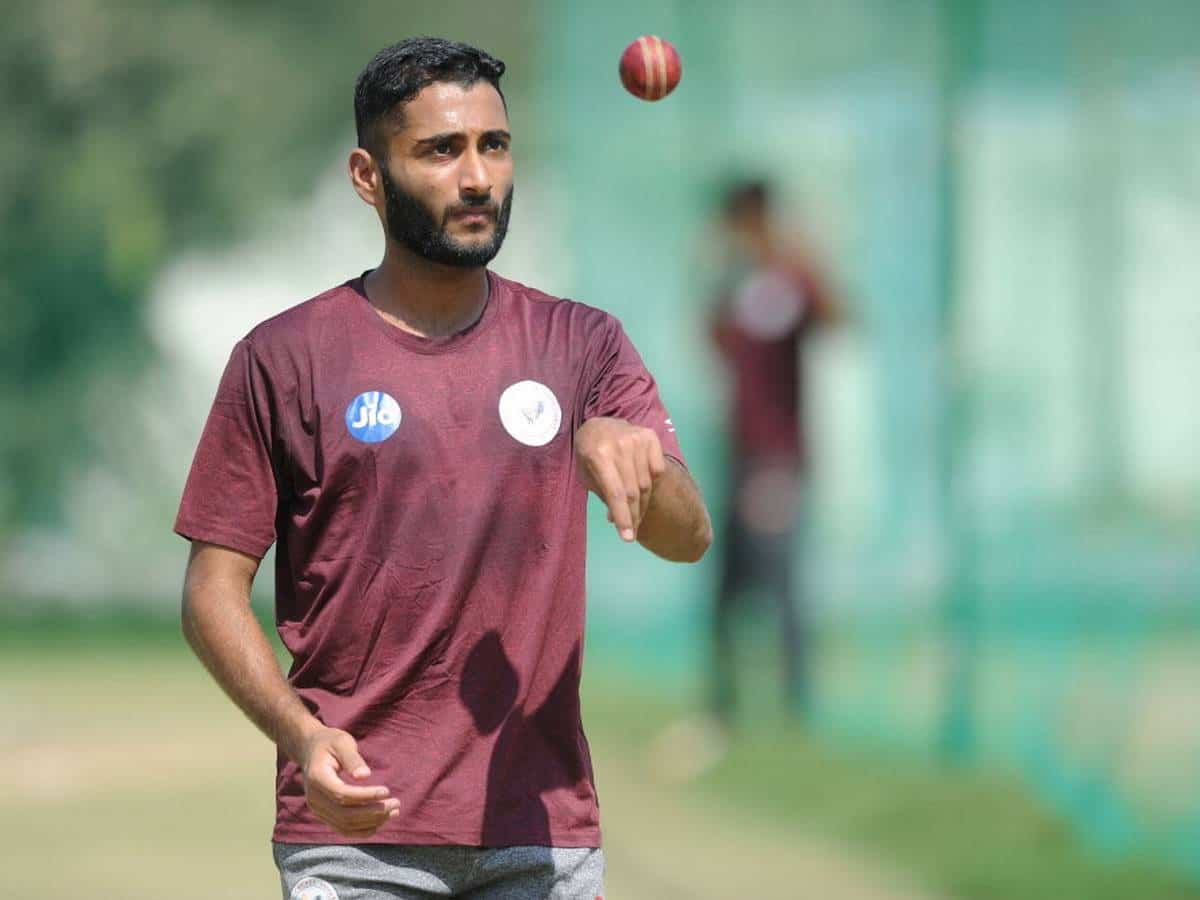 Arzan Nagwaswalla is a Gujarat-born left-arm pacer who made his debut in Ranji Trophy in the 2018-19 season.

However, Nagwaswalla's claim to fame performance came against Saurashtra in 2019-20 season when Gujarat opted to bowl on a flat deck.

The left-armer stuck to the plan and troubled the batters consistently - something which he failed to do in his debut season -  and took three wickets on the first day of the Semi-final.

Nagwaswalla has so far played 16 first-class matches in which he has taken 62 wickets at an average of 22.53.

Arzan is the youngest member of a Parsi community in the village of Nargal, Nagwaswalla picked the basics of the game from his elder brother, Vispi, at an early age.  He is currently the only Parsi cricketer in India and is keeping spirits high of the community which has so much history in Indian Cricket.