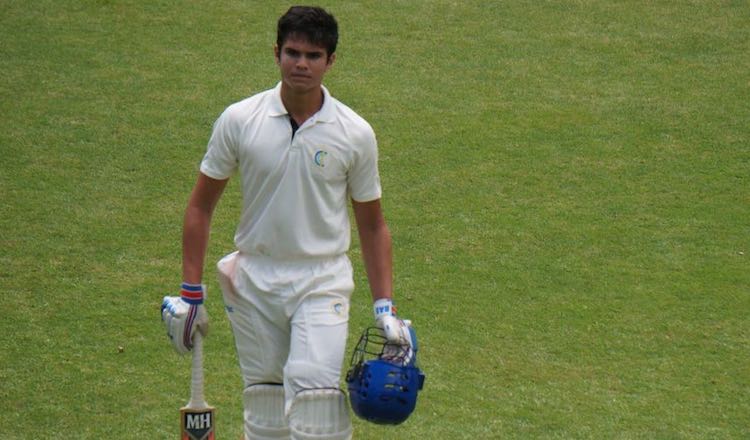 In his maiden Under-19 appearance during the first Youth Test match against the Sri Lankan U-19 team, Arjun was given out as LBW for a duck by Shashika Dulshan.

The 18-year-old all-rounder played 11 deliveries but failed to score a single run.