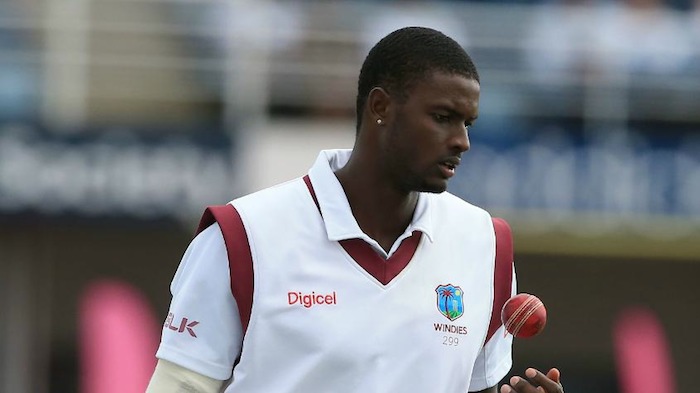 June 28 (CRICKETNMORE) - West Indies captain Jason Holder has made notable upward movement in the latest ICC Test Player Rankings after a fine all-round effort in the Bridgetown Test, which his side lost by four wickets as the three-match series ended in a 1-1 draw on Tuesday.

The 26-year-old from Barbados has also moved up three slots to take sixth position in the all-rounders’ list.