After returning from England, Gillespie isolates self 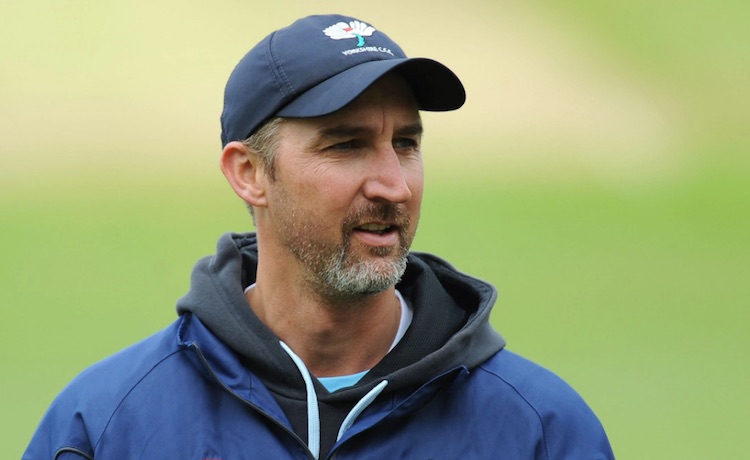 Melbourne, March 23 - Former Australia fast bowler Jason Gillespie has put himself under self-isolation after returning from England where he is serving as head coach of Sussex County.

The England and Wales Cricket Board (ECB) last week announced that no professional cricket will take place in the country till May 28 amid the ongoing coronavirus pandemic which has so far claimed over 14,000 lives across the world.

Gillespie took to social media and said that he has returned to Australia and has put himself in mandatory self-isolation for a period of 14 days.

"Due to current events it was decided by @SussexCCC and myself that it would be best if I was back home in Australia. Hence, I am now home and in isolation for the next 2 weeks. Having just been o/s, I urge everyone to please stay at home. It is the ONLY option for all of us," Gillespie tweeted.

"Our club @SussexCCC have been amazing looking after all our players and staff. We cut short our pre-season trip to Cape Town and the club's absolute priority has always been staff and players that were home and away," he added.

The ECB has said that it has begun modelling a range of options to start the season in June, July or August - with an immediate focus on options for cricket in June, including the three-Test series against West Indies, the T20 Blast and England women's schedule against India.

That, however, seems unlikely given the UK government's assessment that the peak of the pandemic will only occur in the country in June.