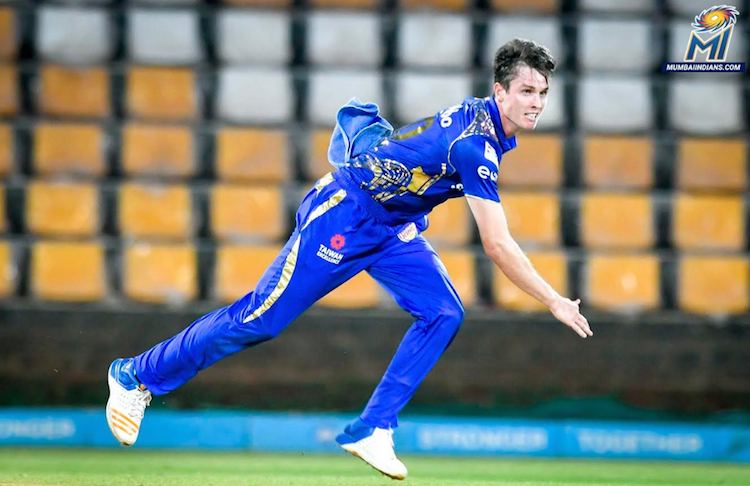 The Australian fast bowler was ruled out of the 11th edition of the IPL after he suffered a back injury in the third test of the recently concluded Test series against South Africa.

In the 19 T20s played so far, Milne has picked 21 wickets at an economy of 7.38 and was previously a part of the Royal challengers Bangalore for the last two editions.

It will be interesting to watch