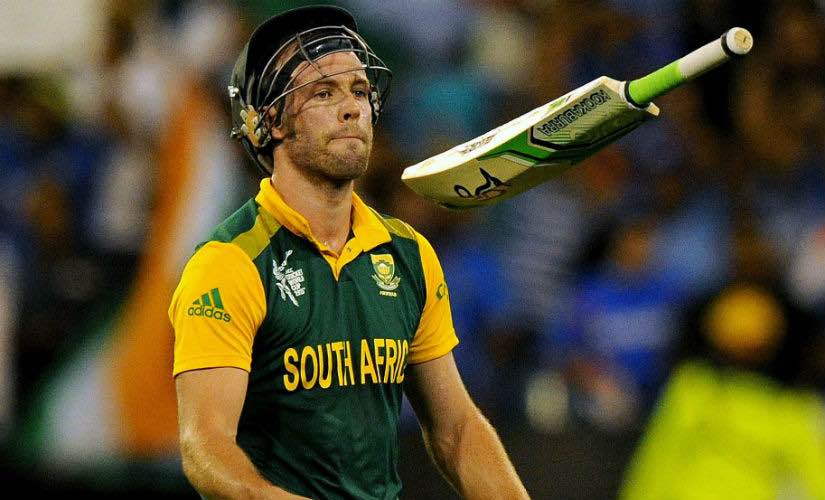 May 23 (CRICKETNMORE) - AB de Villiers, the South Africa batsman, has retired from all forms of international cricket with immediate effect, Cricket South Africa announced on Wednesday 23 May.

“I have decided to retire from all international cricket with immediate effect,” he said while making his decision public. “After 114 Test matches, 228 ODIs and 78 T20 Internationals, it is time for others to take over. I have had my turn and, to be honest, I am tired.”

‘I am tired’, says the South African champion while making his decision public on social platform Twitter