A Good Session For England, A Heartbreak For Washington Sundar 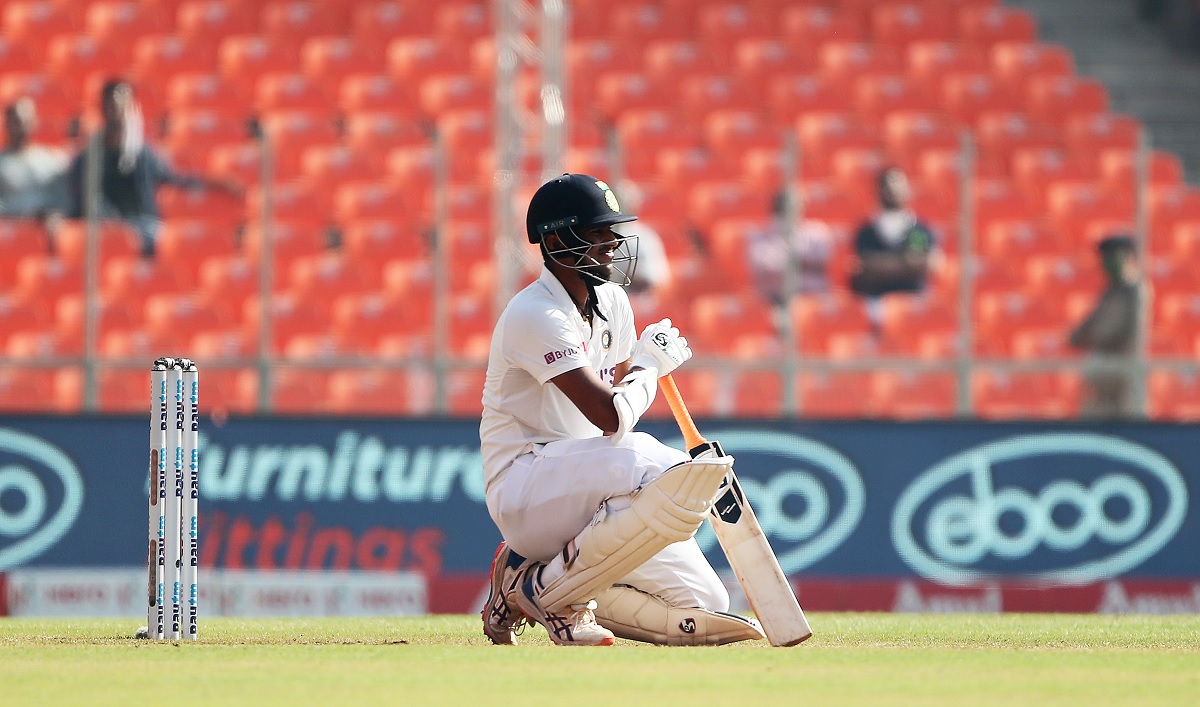 England finished the morning session on a high as they bowl out India for 365 and survive the remaining three overs without much trouble.

It was a heartbreak for Washington Sundar who was looking sure to get his maiden test hundred when he was batting along with Axar Patel as they built on a 160 runs lead. In under six balls, a century dream turned out to be just an illusion as India lost their remaining three wickets.

Patel got run out trying to take a quick single while Ben Stokes cleaned up the Ishant Sharma and Mohammad Siraj in four balls. Sundar was left heartbroken at the non-striker's end, stuck at 96, trying to live his father's dream.

Ben Stokes was the top wicket-taker for England with his four scalps.