4 Nabbed For IPL Betting In UP 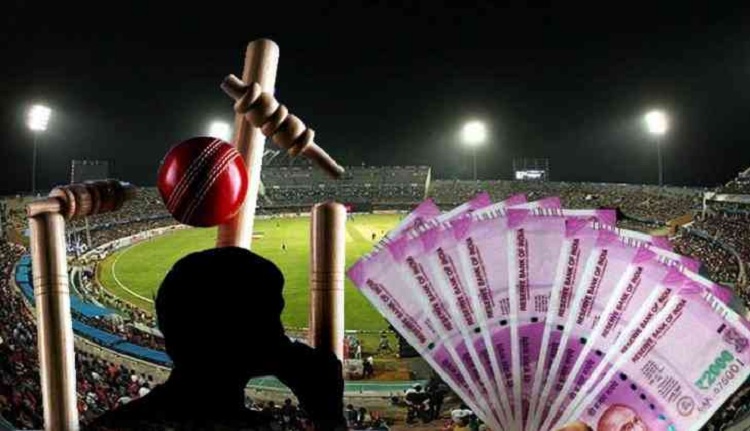 Four persons have been arrested by Sambhal Police for their alleged involvement in betting on IPL matches.

They were arrested on Monday while the IPL matches were on.

The campaign against betting activities will continue, he added.

Further investigations into the matter were underway.