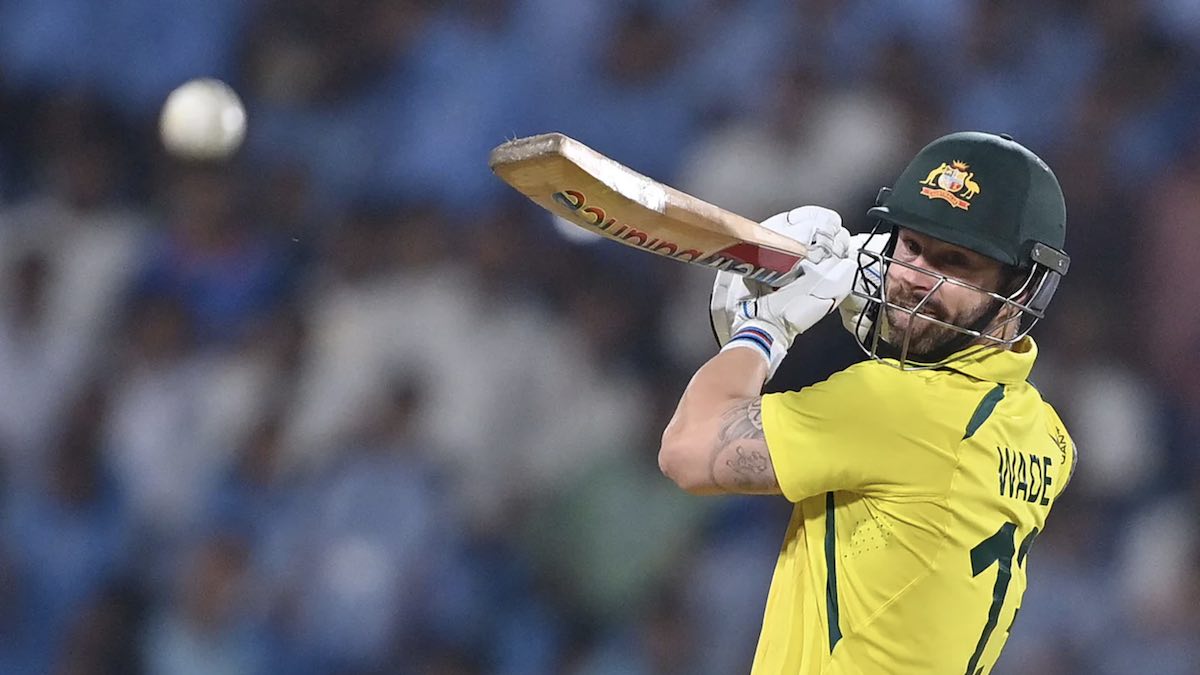 IND vs AUS - In the shortened 8 over a side game in the second T20I, captain Aaron Finch and Matthew Wade helped Australia to 90/5 in the 8 overs.

Finch gave an explosive start as he scored 31 runs off 15 balls with 4 fours & a six. First T20I's top scorer Cameron Green (5) was dismissed via a run-out in the 2nd over, inflicted by a good throw by Virat Kohli. Glenn Maxwell was cleaned up for a golden duck by Axar Patel in the 2nd over as well.

Tim David was also bowled by Axar Patel after scoring just 2 runs in the 4th over. However, Matthew Wade then held the crease as he scored an unbeaten 43 runs off 20 balls with 4 fours & 3 sixes.

For India, Axar Patel picked up 2 wickets while Jasprit Bumrah bowled a beautiful yorker to clean up Finch, which the latter appreciated as well.

Earlier, India captain Rohit Sharma won the toss & opted to bowl first against Australia in the 3rd T20I. This match is being played at Vidarbha Cricket Association Stadium, Nagpur.