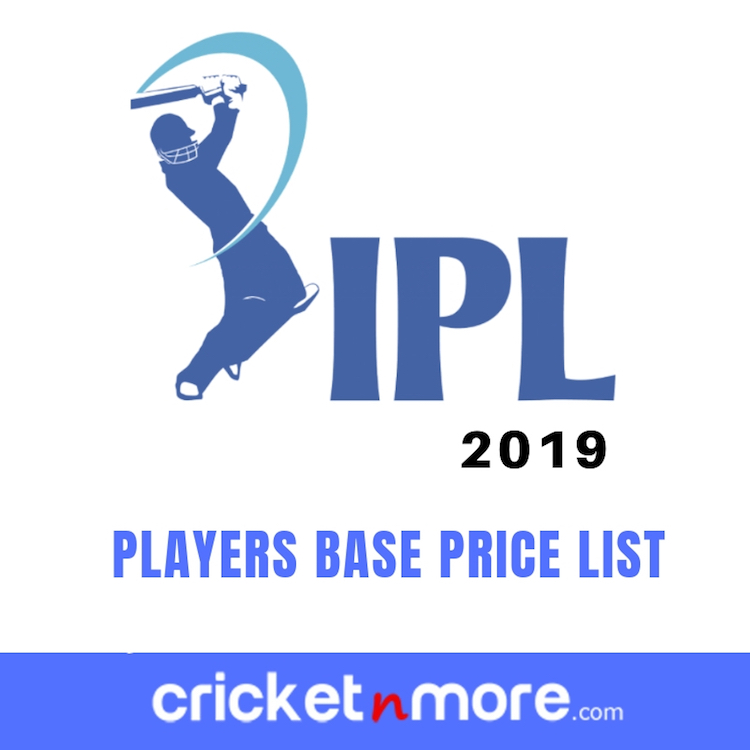 New Delhi, Dec 12 - A number of big names including the likes of Brendon McCullum, Yuvraj Singh, Lasith Malinga and Dale Steyn are among the 346 players who will go under the hammer during the player auction for the 2019 Indian Premier League (IPL) in Jaipur on December 18.

While 1003 players had initially registered, the final list has been pruned after the eight franchises submitted their shortlists of players. 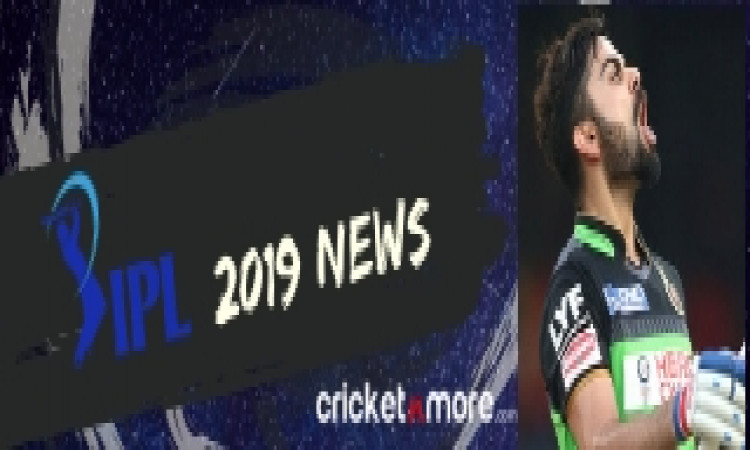