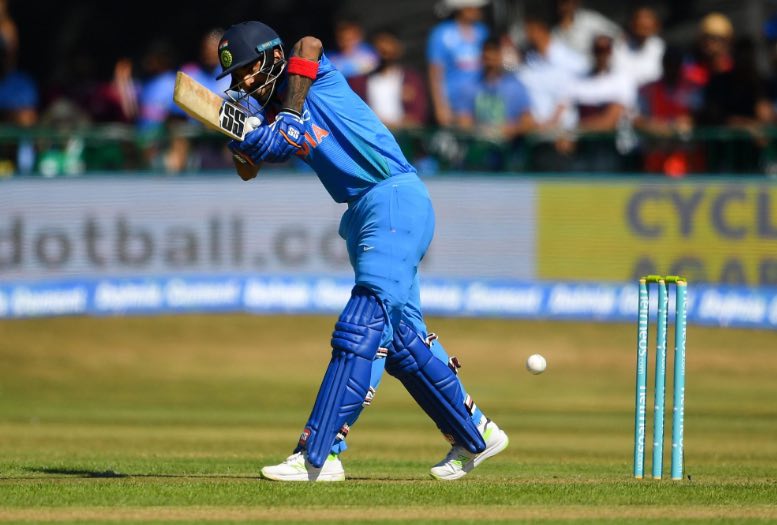 June 29 (CRICKETNMORE) - KL Rahul and Suresh Raina helped India to post 213/4 against Ireland in the second and final T20I match of the series at The Dublin on Friday.