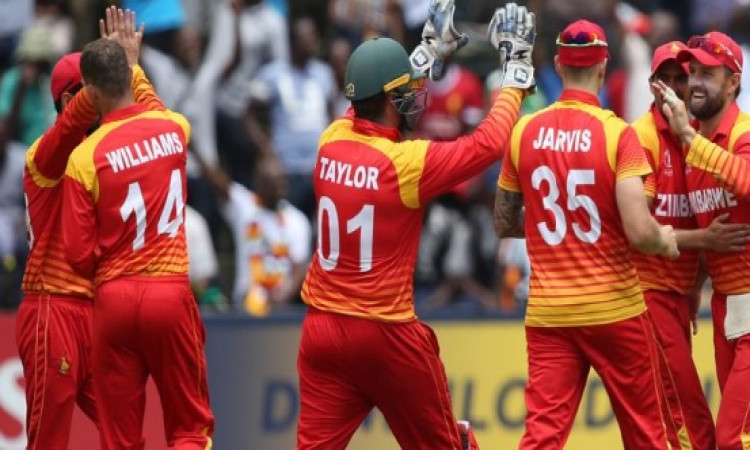 Zim, Jan 8. Zimbabwe will host Sri Lanka for a two-Test series later in January. The first match of the series will begin from January 19 and the second from January 27. Both the matches will be played at the Harare Sports Club.

On Tuesday, Zimbabwe Cricket announced Sean Williams as their Test captain while Chamu Chibhabha was picked to lead the national team in ODIs and T20Is on an "interim" basis.

Williams has played 10 Tests in which he has scored 553 runs, including one century and two fifties.

Sri Lanka are currently involved in the three-match T20I series in India in which they are 0-1 behind, having lost the second game by seven wickets.

Before the India series, Sri Lanka had visited Pakistan for a historic two-Test series which they had lost 0-1