The 20-year-old batter Tadiwanashe Marumani has played 11 T20Is to date and scored 118 runs and is the only new face on the list. 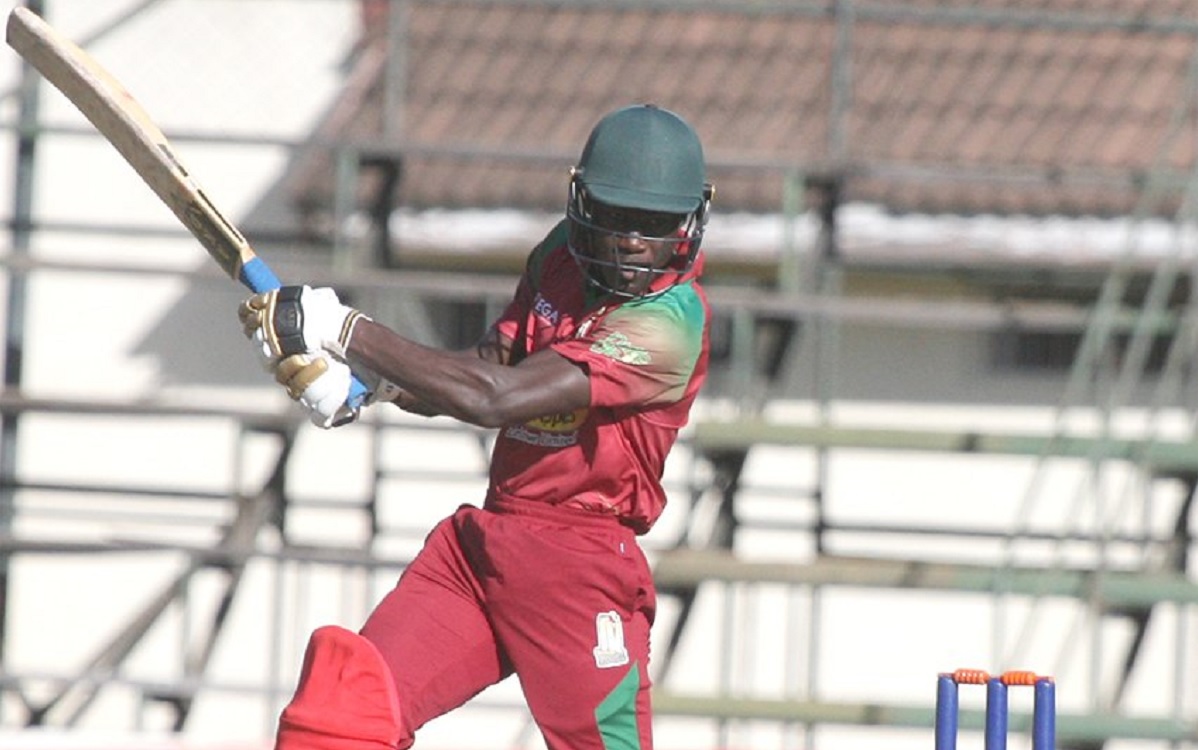 Opening batter Tadiwanashe Marumani was on Friday recalled to Zimbabwe's 15-man squad for the three-match home T20I series against Afghanistan, beginning on June 11.

Marumani last played in Scotland in September 2021. He was not a part of Zimbabwe's squad for the series against Namibia earlier this year and did not feature in the Afghanistan ODIs as well.

Zimbabwe have retained the rest of their squad from Afghanistan ODIs, apart from batter Takudzwanashe Kaitano and fast bowler Tanaka Chivanga.

The T20Is will serve as a part of Zimbabwe's preparation for the ICC Men's T20 World Cup Qualifier B 2022, which will help towards their qualification for the main tournament later this year.