SCT vs ZIM: Zimbabwe Defend 13 Runs In Final Over To Beat Scotland

Zimbabwe caused two run-outs and took two wickets in the final over as they defended 13 runs to beat hosts Scotland by 10 runs in the second T20I to level the series 1-1 on Friday. 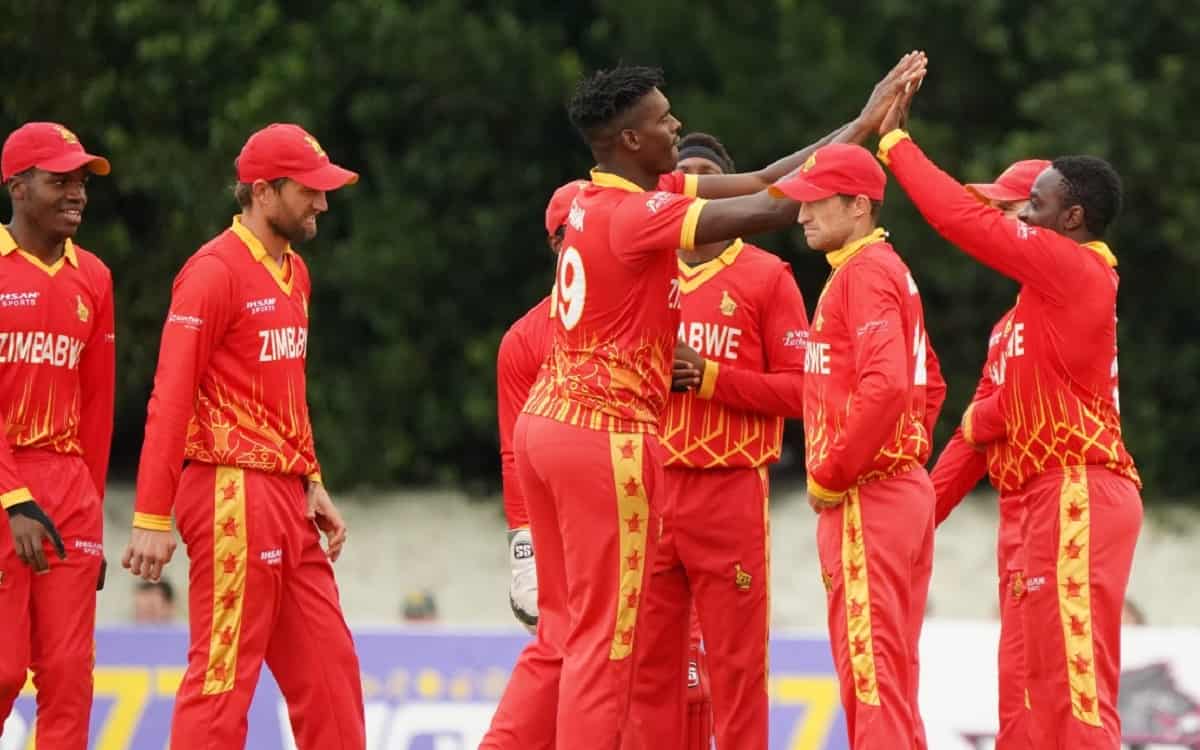 Chasing the target of 137, Scotland needed 13 runs off the last over with four wickets in hand. Wellington Masakadza was tasked with the job to restrict the hosts. Scotland buckled under the pressure and lost all four wickets off the first four balls, two of which were run-outs, as they were bundled out for 126.


Joe Root's Grandfather Slams The Hundred, Compares It To Covid-19

Electing to bat, Zimbabwe got off to a poor start as they lost three early wickets for 20 runs in the third over. Innocent Kaia (7) was the first to walk back with an edge carrying into the gloves of the keeper, Matthew Cross, off Alasdair Evans' bowling. His partner Regis Chakabva followed him in the next over for 8.

A late call between Craig Ervine and Wesley Madhevere led to the fall of the third wicket. Madhevere was the one to be run out by Kyle Coetzer who went without facing a ball. Ervine was joined by Sean Williams in the middle. The two initiated the much-needed rebuilding process and added 71 runs in 70 balls for the fourth-wicket partnership.

The breakthrough was provided by off-spinner Michael Leask who snared the wicket of Ervine for a steady 30 off 36 balls while Williams continued to resist. Williams went on to smash his sixth T20I half-century.