Zimbabwe Cricketer Signed Up By Puma After Heartfelt Appeal

Zimbabwe cricketer Ryan Burl's heartfelt appeal for sponsors seems to have borne fruit as he announced on Sunday that he has signed up with Puma. 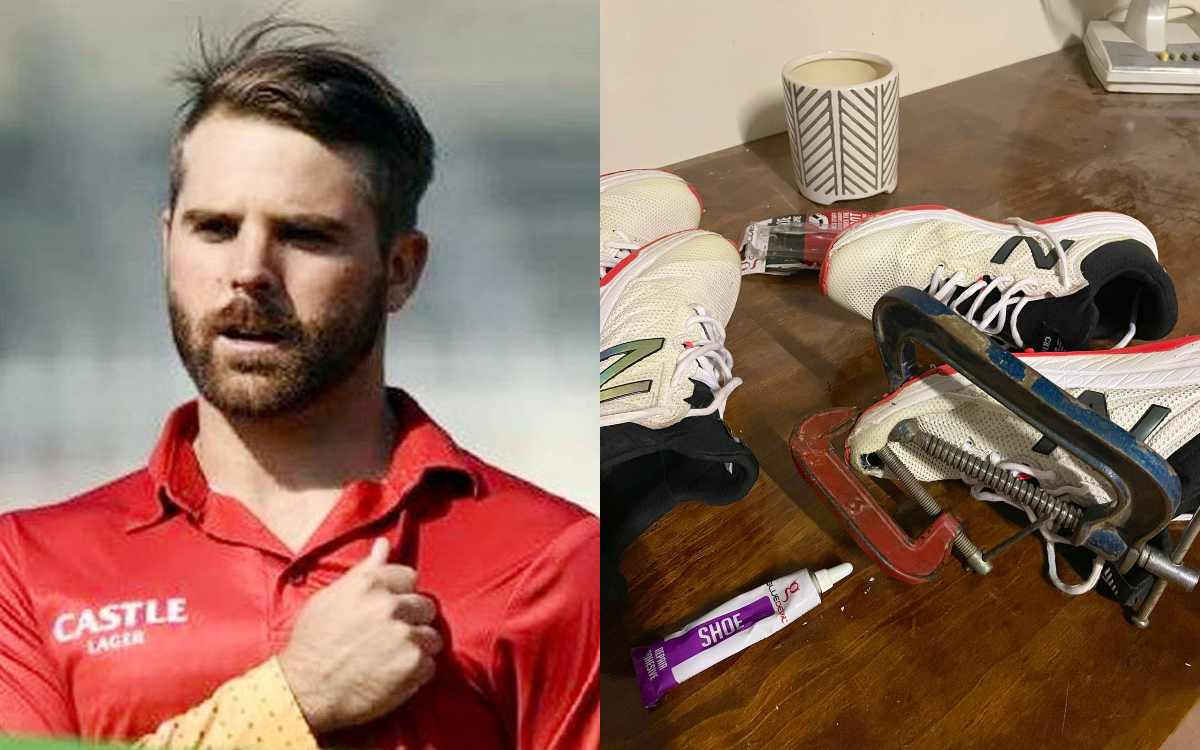 "I am so proud to announce that I'll be joining the @pumacricket team. This is all due to the help and support from the fans over the last 24 hours. I couldn't be more grateful to you all. Thanks so much @PUMA," Burl tweeted.

Burl, 27, tweeted an image of him applying glue to his shoes on Saturday. "Any chance we can get a sponsor so we don't have to glue our shoes back after every series @newbalance @NewBalance_SA @NBCricket @ICAssociation," Burl said in the tweet.

Puma replied to Burl in a quote tweet saying: "Time to put the glue away, I got you covered @ryanburl3"

Time to put the glue away, I got you covered @ryanburl3 https://t.co/FUd7U0w3U7

"I can't wait to join the @pumacricket team! Thanks so much for reaching out," said Burl in reply to Puma and 10 minutes later, he tweeted that he has been taken on board.