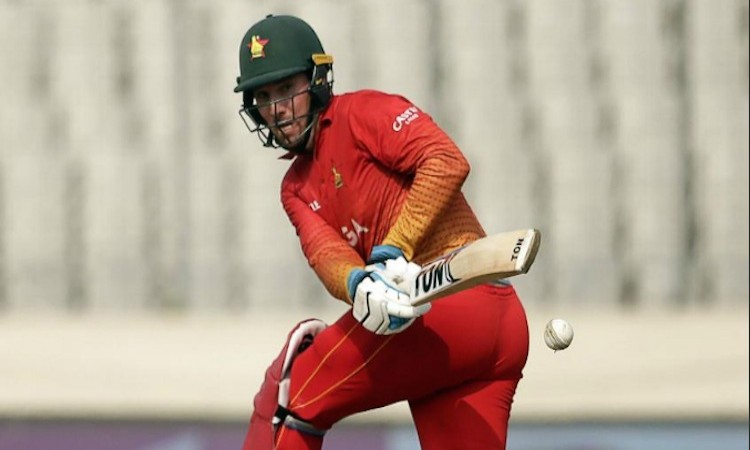 Batting first, Zimbabwe put themselves in command with Taylor (125) and Raza (92) contributing a 155-run partnership for the fourth wicket, guiding them to 333/5. Afghanistan team was later bowled out for 179 in 30.1 overs.

Chatara was the star of the show with the ball, picking up three of the first four wickets to fall on his way to 3/24 in eight overs, while Cremer then took over to finish with 4/41.

Amazingly, the game ended with the exact same team scores and, therefore, result with the teams swapped: In the first game, Afghanistan had scored 333/5 and then bowled Zimbabwe out for 179 for a 154-run win.

Mighty knocks from @BrendanTaylor86 and @SRazaB24, plus great spells from Tendai Chatara and Graeme Cremer, lead Zimbabwe to 154-run win over Afghanistan in 2nd #AFGvZIM ODI.


TAGS Afghanistan vs Zimbabwe in Sharjah