Zimbabwe All Set To Play A Brendan Taylorless Series Against Scotland

While Zimbabwe will aim to put a disappointing tour of Ireland behind them, Scotland will view the three-match T20I series beginning later on Wednesday as a great opportunity to scale up preparations ahead of the ICC Men's T20 World Cup in UAE and Oman in October-November. 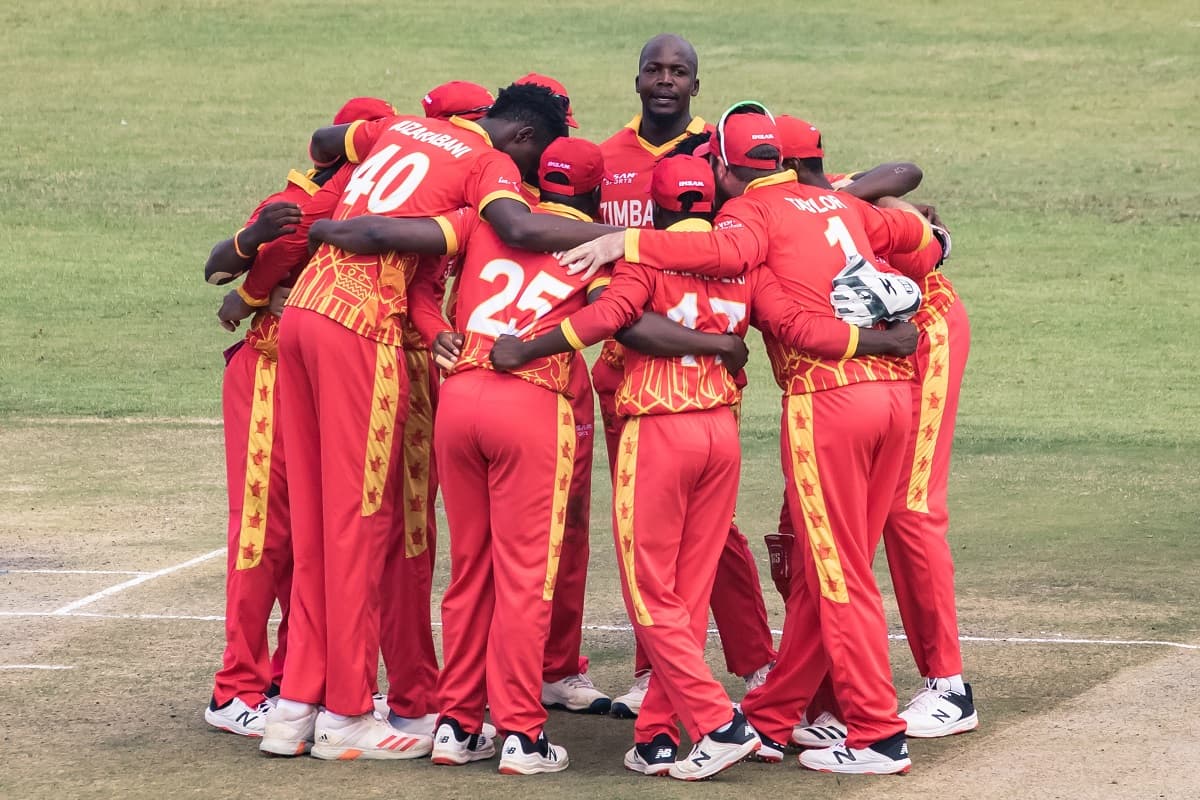 Zimbabwe had to endure a 3-2 defeat in the T20I series, while Ireland roared back in the final ODI to level the series 1-1. They will also miss out on the services of the talismanic Brendan Taylor, who bid goodbye to international cricket after the tour of Ireland.

For Scotland, the series will be a major opportunity as they up their preparations for the T20 World Cup. The onus will be on experienced players like skipper Kyle Coetzer and Richard Berrington as the hosts brace up for a busy period ahead. With Josh Davey and Brad Wheal unavailable due to their county commitments, fast bowlers Gavin Main and Adrian Neill have been drafted into the squad.

The two sides last faced off in a T20I contest during the 2016 ICC T20 World Cup in India. In a first-round Group B encounter in Nagpur, it was Zimbabwe who came out on top.

Batting first, Zimbabwe had posted a score of 147/7 after a brilliant half-century from Sean Williams. Wellington Masakadza's four-wicket haul then helped them to restrict Scotland to 136 all out in 19.4 overs.

Zimbabwe captain Craig Ervine said that, "Brendan Taylor has been a huge ambassador for the country, a huge loss for us. Will leave a hole someone will need to fill in Zimbabwe cricket."