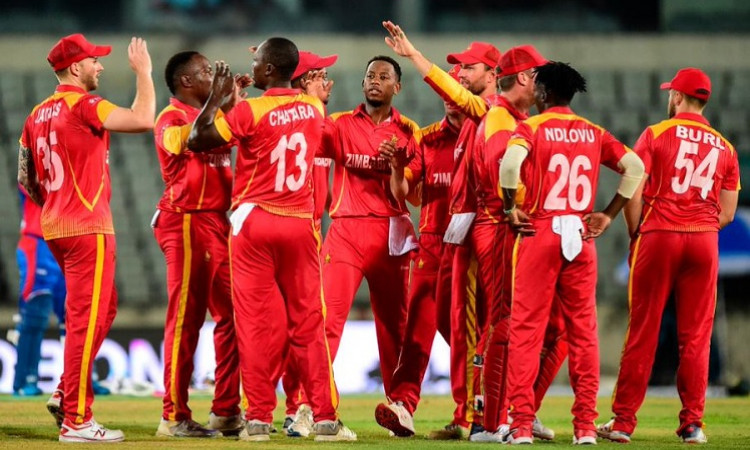 Harare, Aug 8:  Zimbabwe Cricket on Saturday officially called off their five-match T20I home series against Afghanistan scheduled for August amid the COVID-19 pandemic.

The decision comes after the country witnessed a sudden surge in coronavirus cases which necessitated more stringent government regulations in order to curb the spread of the deadly disease.

"Zimbabwe Cricket has called off the five-match T20I series against Afghanistan scheduled to be played in Harare this August after the government advised the country was not ready as yet to host visiting teams amid a spike in the number of COVID-19 cases," the board said on their official Twitter handle.

India were also originally due to visit Zimbabwe in August for a three-match ODI series, which had to be called off due to global pandemic.

Cricket Australia then postponed their three-match ODI series between against Zimbabwe, scheduled to be played Down Under in August. The three ODIs were scheduled to take place on August 9, 12 and 15.