Zimbabwe have picked five uncapped players in their 16-member squad for the two-Test series against Pakistan. The series begins on April 29. Luke Jongwe, Richard Ngarava, Roy Kaia, Milton Shumba and Tanaka Chivanga are the uncapped players to get an opportunity to play in Test matches. 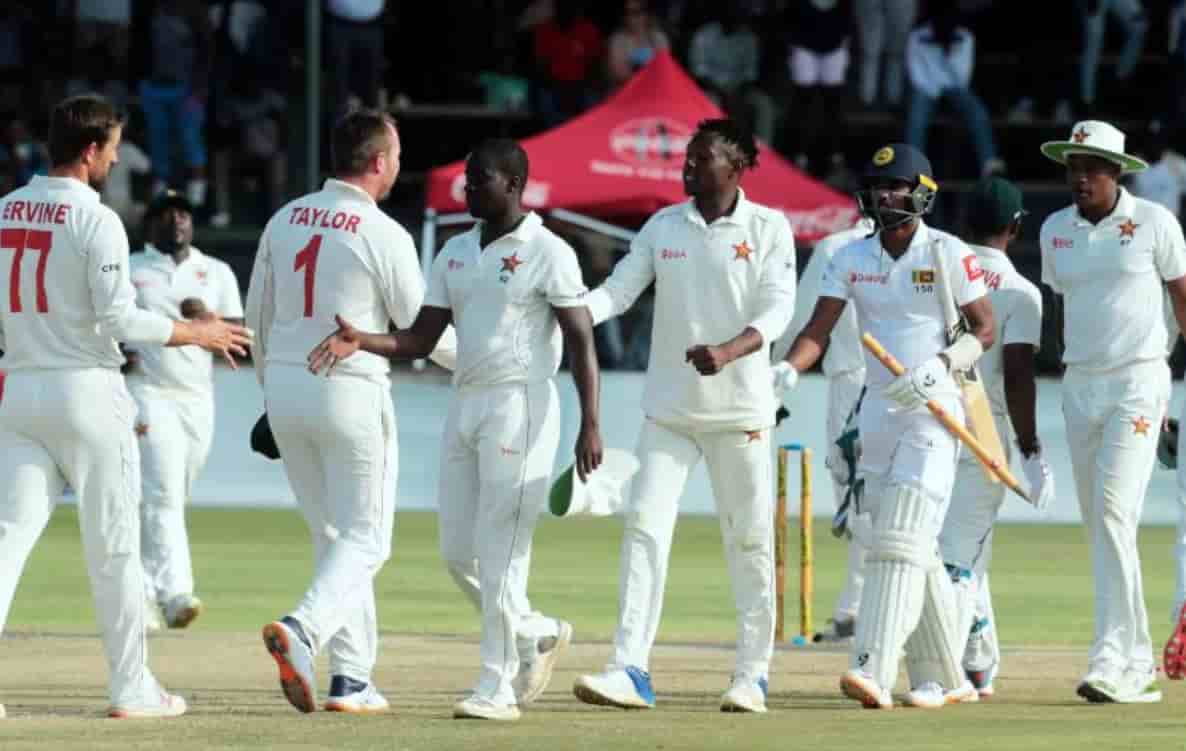 
How Are Companies Spending So Much On Ipl At Such A Time: RR's Andrew Tye

Brendon Taylor, who missed the Test series against Afghanistan, but returned for the last two T20Is comes into the squad for the Test matches.

Sikandar Raza hasn't been included in the squad since he is undergoing treatment for bone marrow infection.

Ryan Burl, Wesley Madhevere, Richmond Mutumbami and Brandon Mavuta are the others to miss out.