After beating Zimbabwe by an innings and 116 runs in the first Test, Pakistan will look to sweep the two-Test series with another win in the second Test that begins at the Harare Sports Club on Friday. 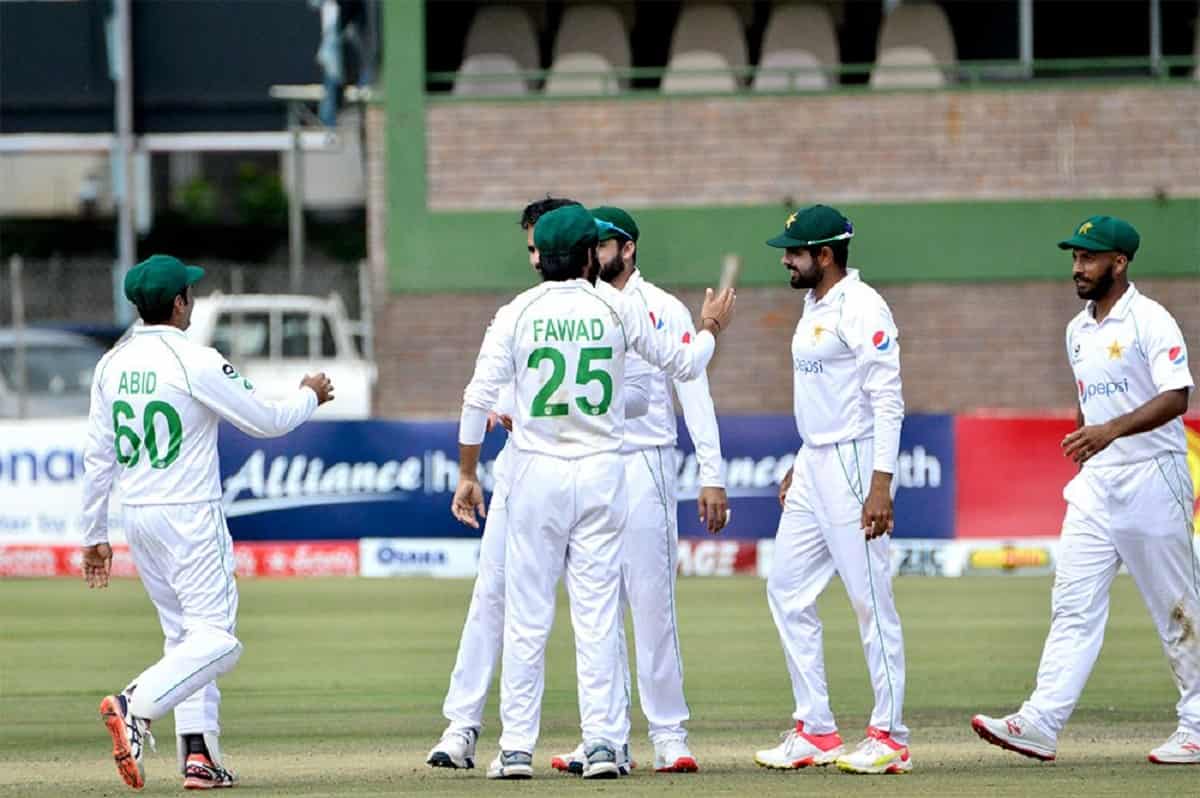 While the T20 International series was very closely fought with the visitors winning the series 2-1 in Harare, the Test series showed a gulf in the class between the two sides.

Pakistan dismissed Zimbabwe for 176 in the first innings of the first Test and then made 426 in response. They then skittled out the Brendan Taylor-led side for a paltry 134 in the second innings.

"We won the first Test convincingly in three days, so we are most likely to go ahead with the winning combination," skipper Babar Azam told the media.

"Our openers set the tone [in the first Test] and the middle order took forward the momentum, especially Fawad Alam whose experience was very important for us in Tests," said Azam.

"Hasan Ali was outstanding and Shaheen Afridi bowled well, in fact, our bowlers dominated the first Test," added Azam, who himself is in bad form.

This would be Pakistan's last match on their African tour. They had earlier played white ball series in South Africa.