Zak Evans picked up a five-wicket haul as Melbourne Renegades defended 150 runs against Hobart Hurricanes in the 55th match of the Big  Bash League(BBL) on Tuesday. 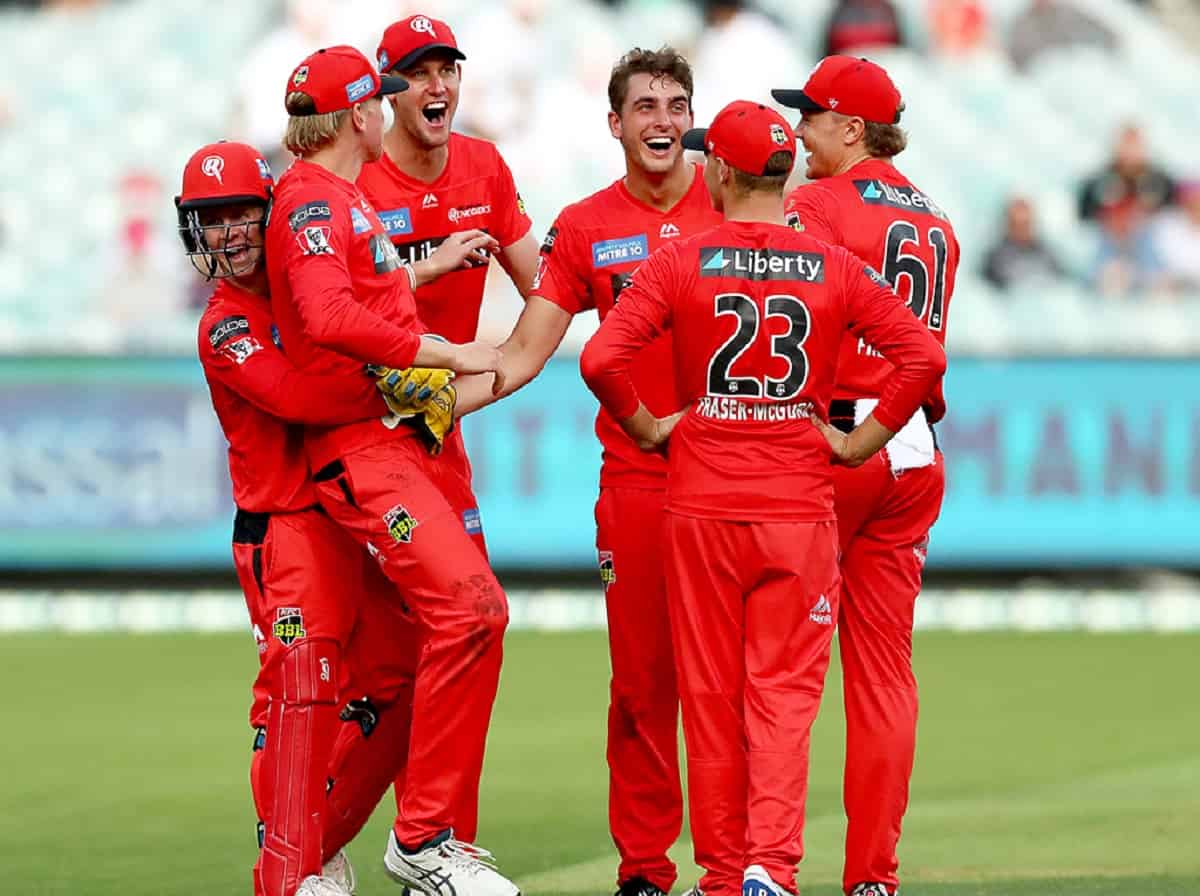 Hurricanes started decently in the chase when they scored 32 runs in the powerplay despite losing Mathew Wade and Ben McDermott early. D'Arcy Short and Dawid Malan played steadily to add 41 runs for the third wicket.


T10 Or T20, Which Format Is More Entertaining?, WI's Johnson Charles Has His Say

Hurricanes were well in the chase until they lost Malan and Will Jacks in a space of five balls. Malan scored 34 off 36 while Jacks hit 13 from 14 balls.

Can the Hurricanes get back on track in this run chase? #BBL10 pic.twitter.com/BRgNpXOYRX

Earlier, Renegades also struggled to score 150 runs in the first innings. Beau Webster smashed an unbeaten 54 make sure the team reached a competitive total.  He got help from Mackenzie Harvey, who scored 40.

Hobart Hurricanes, after this loss, got knocked out from the tournament.