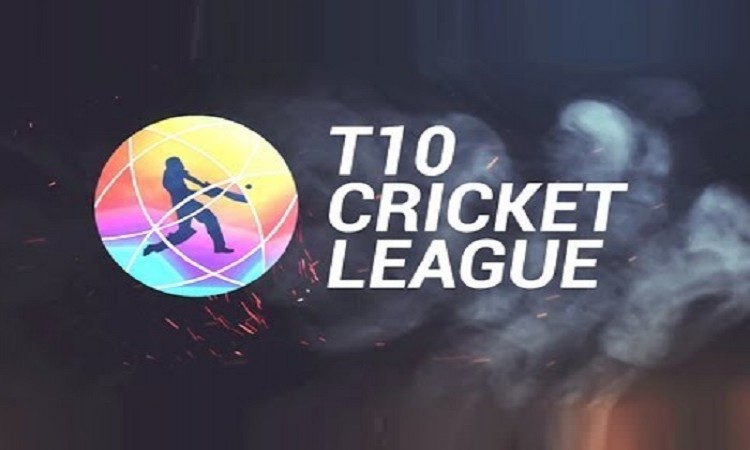 One of India's most successful fast bowlers, Khan has spearheaded the Indian pace attack for many years including at the 2011 World Cup and has over 600 international wickets across all formats.

Also Read: Chanderpaul explains why batting is the cruellest discipline in sport

R.P. Singh, another fine left-arm pacer, who announced his retirement from all forms of cricket last month, was a part of the Indian team that won the inaugural Twenty20 World Cup in South Africa where he emerged as second-highest wicket-taker in the competition.

Badrinath is known for his huge appetite for scoring runs. His experience of playing in domestic cricket in India, especially in the Indian Premier League, will be of a big advantage to the team he represents in the T10 league.

On the other hand, Praveen Kumar's ample experience of playing international and his guile with the ball in hand would be handy for any team across the board. Reetinder Singh Sodhi's all-round abilities will also be very useful for team he plays for.

Earlier, Virender Sehwag was named the T10 Cricket League icon along with Shahid Afridi. Besides appointing Sehwag and Afridi as the league icons, former Pakistan cricket legend Wasim Akram has been entrusted the task of global talent hunt as Director of Talent Hunt Programme.

Eight teams - Kerala Kings, Punjab Legends, Maratha Arabians, Bengal Tigers, The Karachians, Rajputs, Northern Warriors and Pakhtoons - have been drawn in to two groups to fight it out in the 2nd Season of T10 League - that takes place at the Sharjah Cricket Stadium from November 21 to December 2, 2018.

This year, two teams -- The Karachians and Northern Warriors -- have been added to the list of the earlier six teams. This will expand the support and fan base of the T10 League.