Mumbai, Aug 9: Former India pacer Zaheer Khan believes that the point system in the World Test Championship will raise a lot of questions going forward even as the former speedster hailed the concept. 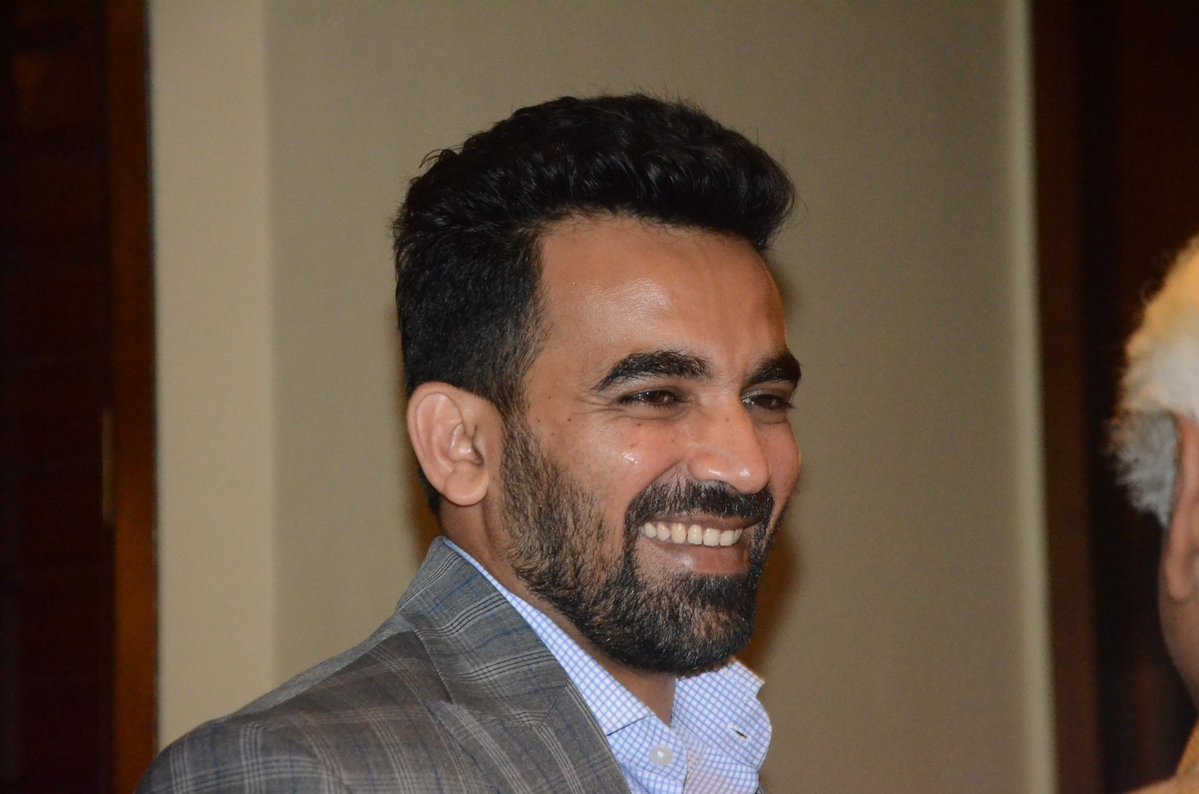 With the start of the Ashes series on August 1, the much talked about World Test Championship got underway.

The inaugural ICC marathon event will have nine competing nations see points allocated for the winner of each match in a series, adding meaning to every Test rubber being played over a two-year cycle.

There will be 72 Tests contested between August 2019 and June 2021. The two best-performing teams will then compete in a final to be played at the Lord's.

"The talk around it has been on for what, 10 years now? I am happy that it is on the floor but there will be issues as the format will evolve. I think it is very nice to have a championship around Test cricket. But when you look at the point system and look at how it is approached, there are lots of question marks around it," Zaheer told Cricbuzz in a talk show.

"A lot of work needs to be done to put a structure around it," Khan said during the show.

"The point system is very confusing. For the same amount of effort you can get 60 points or 24 points. Now Australia should have got a lot more points for the win in Birmingham but they will get less points because they are playing a five-match series," Zaheer added.

The top-ranked ICC Test side India will kick off their World Test Championship campaign with the two-Test series in the West Indies starting August 22.