Ever since leg-spinner Yuzvendra Chahal put in a man-of-the-match performance as a concussion substitute for Ravindra Jadeja, picking three for 25 in the first T20 International against Australia in December 2020, things have gone downhill for him. 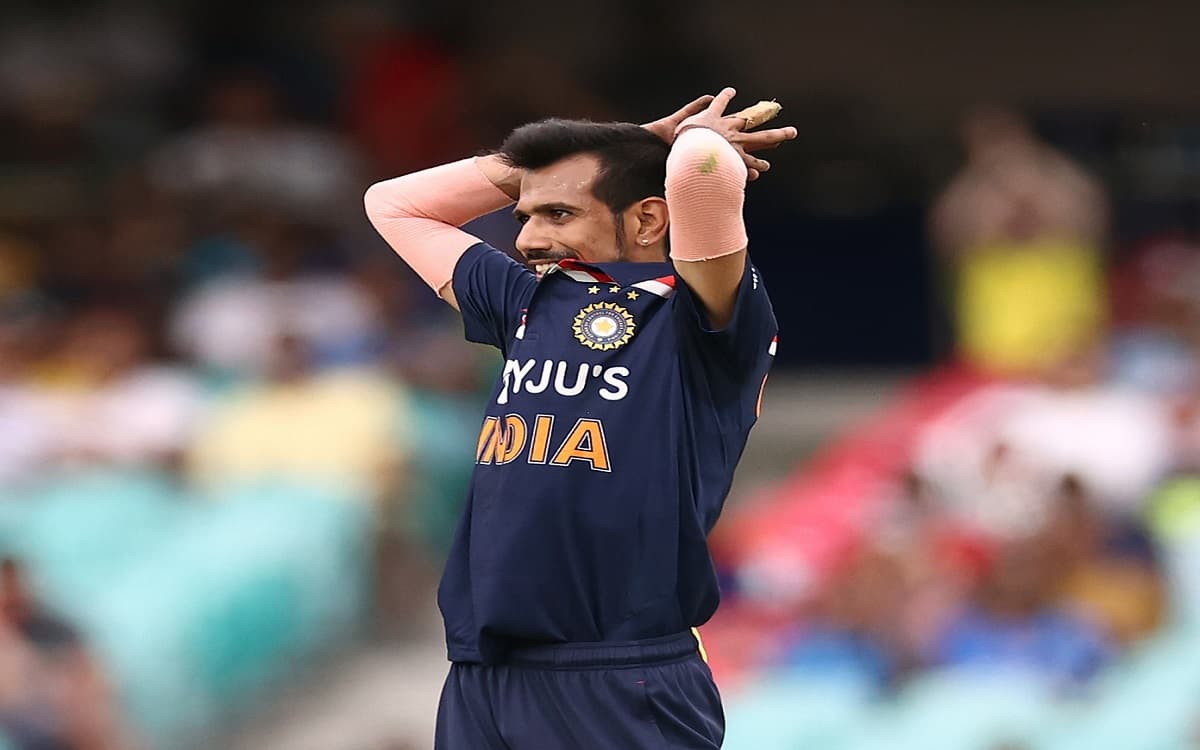 He has conceded over 10 runs an over in four of the five subsequent T20 matches India has played and even in the second T20I India won against England, he leaked 8.50 runs an over, proving to be the most expensive bowler for India.


IND vs ENG: KL Rahul Fails As Opener, Middle-Order May Be Way Ahead

In the ongoing series, he has given away 119 runs in 12 overs, leaking runs at 9.91 an over. Chahal was taken apart by Jos Buttler in the third T20 on Tuesday. Coming into the bowl in the power-play phase, he went for 16 runs in his very first over and allowed England to wrest the initiative.

The Haryana leg-spinner has been known as someone who can bowl with heart and fight for his wickets even after going for runs. But lack of variety seems to be restricting his bowling.

The leg-spinner had in the past relied heavily on his wide delivery especially when M.S. Dhoni was the wicket-keeper. Batsmen, while being tempted to hit him, have often fallen either stumped or mistimed their shots and holed out. Of late, especially after Dhoni's retirement, Chahal has lost that confidence as the batsmen have been able to read that strategy of his.

In the second T20I of the current series, his most economical in the last five games, he tried bowling wide but other than conceding extras it didn't result in anything. Chahal has got two of three wickets leg-before while one was off a reverse sweep.