Yuzvendra Chahal, who celebrates his birthday on 23rd July, is one of the top leg-spinners in the world currently. His exploits in domestic cricket and IPL have made him the first-choice spinner in the Indian cricket team. 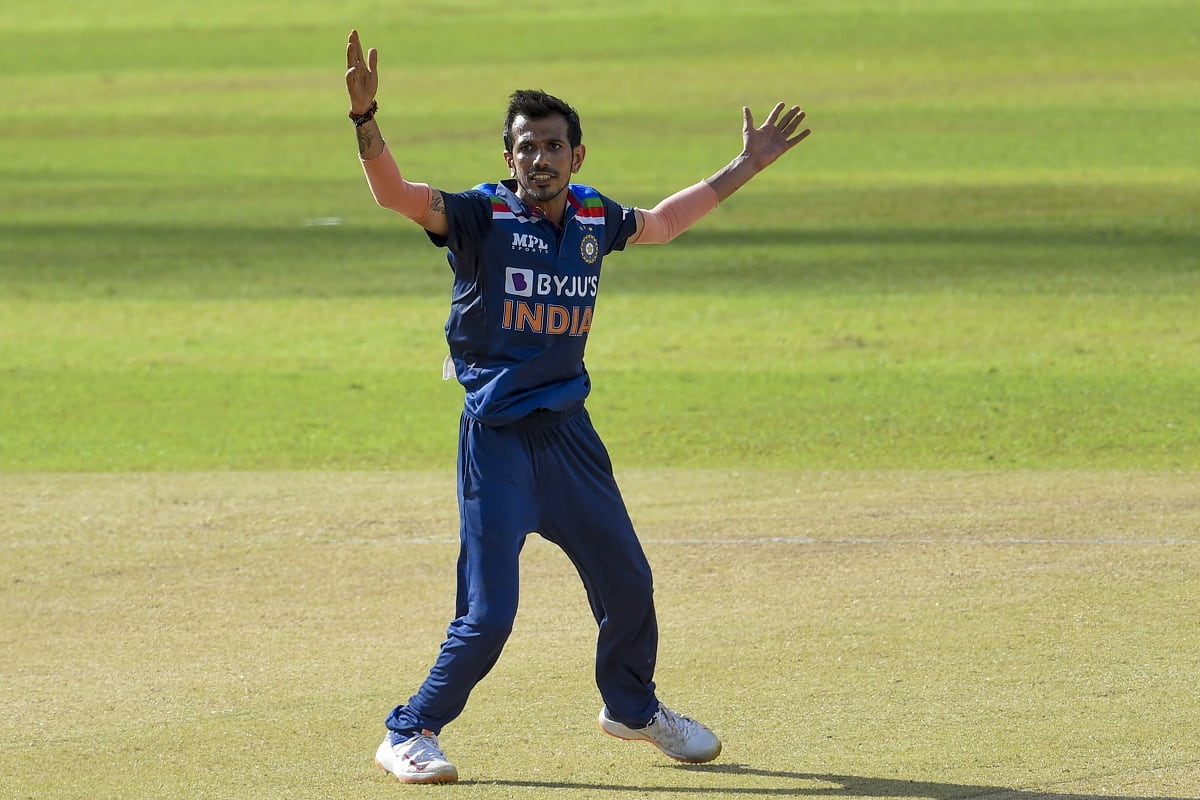 Here are some interesting facts, trivia, and records about Yuzvendra Chahal:

3) Chahal had to quit Chess as he couldn't find any sponsor for him. He needed Rs 50 Lakhs to make a career. He now plays Chess, but only as a hobby.

4) The leg-spinner came into the limelight when he became the highest wicket-taker in the National Under-19 Cooch Behar Trophy in 2009. He took 34 wickets.

5) On 1 February 2017, Chahal became the first bowler for India to take a five-wicket haul in T20Is, ending with figures of 6/25 against England. He was also the first leg-spinner to pick up a fifer as well as 6 wicket haul in a T20I and recorded the best bowling figures by a leg-spinner in T20I history.

6) Yuzvendra Chahal was the first concussion substitute to win a man of the match in international cricket. It was against Australia in a T20I match in 2020, when Ravindra Jadeja got injured in the first innings.