New Delhi, Nov 2: Yuzvendra Chahal is only four wickets away from reaching 50 wickets in T20I cricket. Ravichandran Ashwin and Jasprit Bumrah are the only other Indians to have achieved the feat. 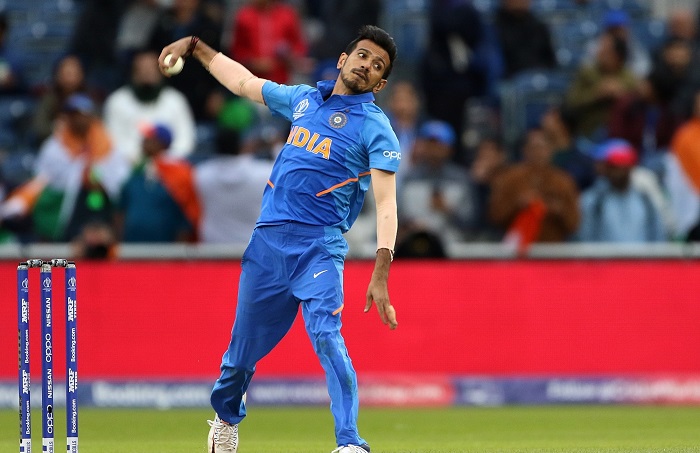 Chahal experienced a meteoric rise in stature between his debut in 2016 and the 2019 World Cup. After that, however, he has found himself out of the playing XI a number of times with India opting to play Ravindra Jadeja due to the latter's extraordinary ability in the field and his usefulness as a lower order batsman.

He would be hoping to reclaim his place if he gets to play in India's first T20I against Bangladesh on Sunday. He sits on 46 wickets going into the game.

Bumrah, who is out due to injury, has 51 wickets to his name. Ravichandran Ashwin remains India's highest wicket taker in the format with 52 scalps despite not playing the shortest format in international cricket since July 2017.